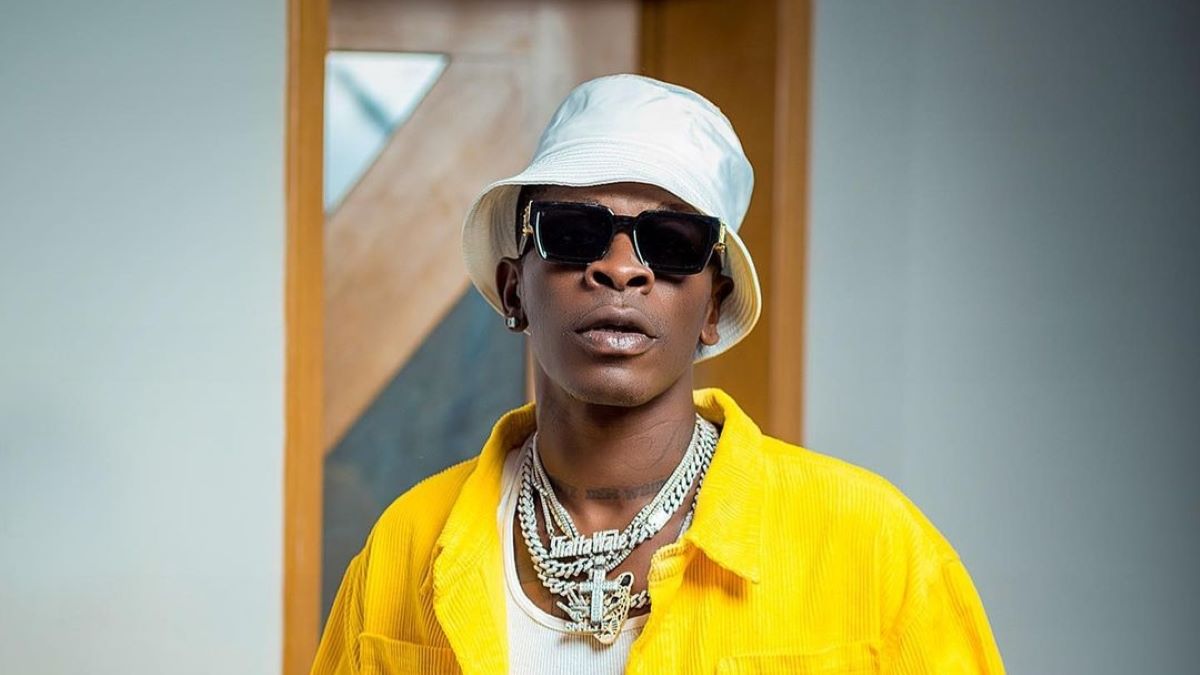 Dancehall artiste, Shatta Wale has expressed his displeasure at the government’s attempt to implement the Electronic Transaction Levy (E-levy).

According to him, leaders in the country are being insensitive to the plight of Ghanaians with the introduction of the bill.

In a video posted online, he said “right now you people make the thing look like, if you get the opportunity and get your chance, and come into power you can take any decision you want. Think about human beings.”

The 1.75% E-levy was introduced in the 2022 budget by the Finance Minister to cover mobile money payments and other electronic transfers. The levy has been widely rejected by stakeholders and the public.

But, according to Finance Minister, Ken Ofori-Atta the levy will increase the country’s tax-to-GDP from 13% to a targeted 16% or more.

Meanwhile, Shatta Wale has said that it is understandable for governments to want citizens to pay taxes, however, the people cannot be overburdened especially when they have no systems in place to ease the economic pressures on them.

Citing an example he stated that “if you go to the US, you get places where you can buy stuff for one dollar. They have not expired or anything but (it is) because they make those things for people who cannot afford certain things. Have our leaders done some for us?”

The ‘Melissa’ hitmaker believes that if the government wants citizens to support the new levy, they need to build structures and put in place measures to lessen the burden on the populace.

This, he explained, would send a message of growth and build-up to the people who would, in turn, support the government’s plan to raise more revenue for more development to take place.

The levy, he revealed, is being introduced to “widen the tax net and rope in the informal sector”. This followed a previous announcement that the government intends to halt the collection of road tolls.

The proposed levy, which was expected to come into effect in January, 2022, is a charge of 1.75% on the value of electronic transactions. It covers mobile money payments, bank transfers, merchant payments, and inward remittances. There is an exemption for transactions up to GH¢100 per day.

Explaining the government’s decision, the Finance Minister revealed that the total digital transactions for 2020 were estimated to be over GH¢500 billion (about $81 billion) compared to GH¢78 billion ($12.5 billion) in 2016. Thus, the need to widen the tax net to include the informal sector.

Although the government has argued that it is an innovative way to generate revenue, scores of citizens and stakeholders have expressed varied sentiments on its appropriateness with many standing firmly against it.

Even though others have argued in support of the levy, a section of the populace believe that the 1.75% e-levy is an insensitive tax policy that will deepen the already prevailing hardship in the country.

In this article:Featured, Shatta Wale