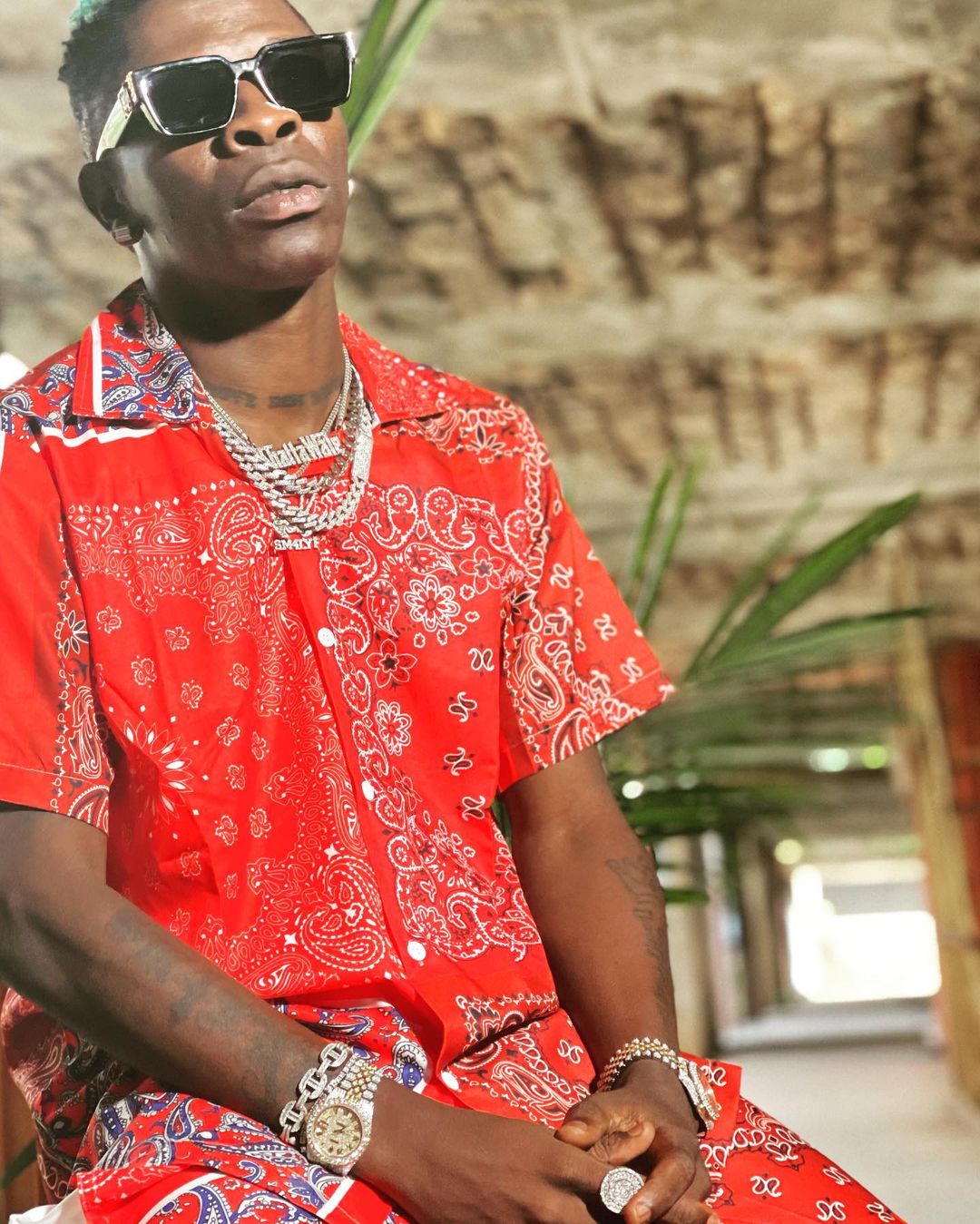 Speaking in an interview with the host on the radio station, she revealed that the song was written by herself, the dancehall act and music producer, Mix Master Garzy.

”Baby was written by myself, Mix Masta Garzy and Shatta Wale”

Related Topics:Mona4RealShatta Wale
Up Next