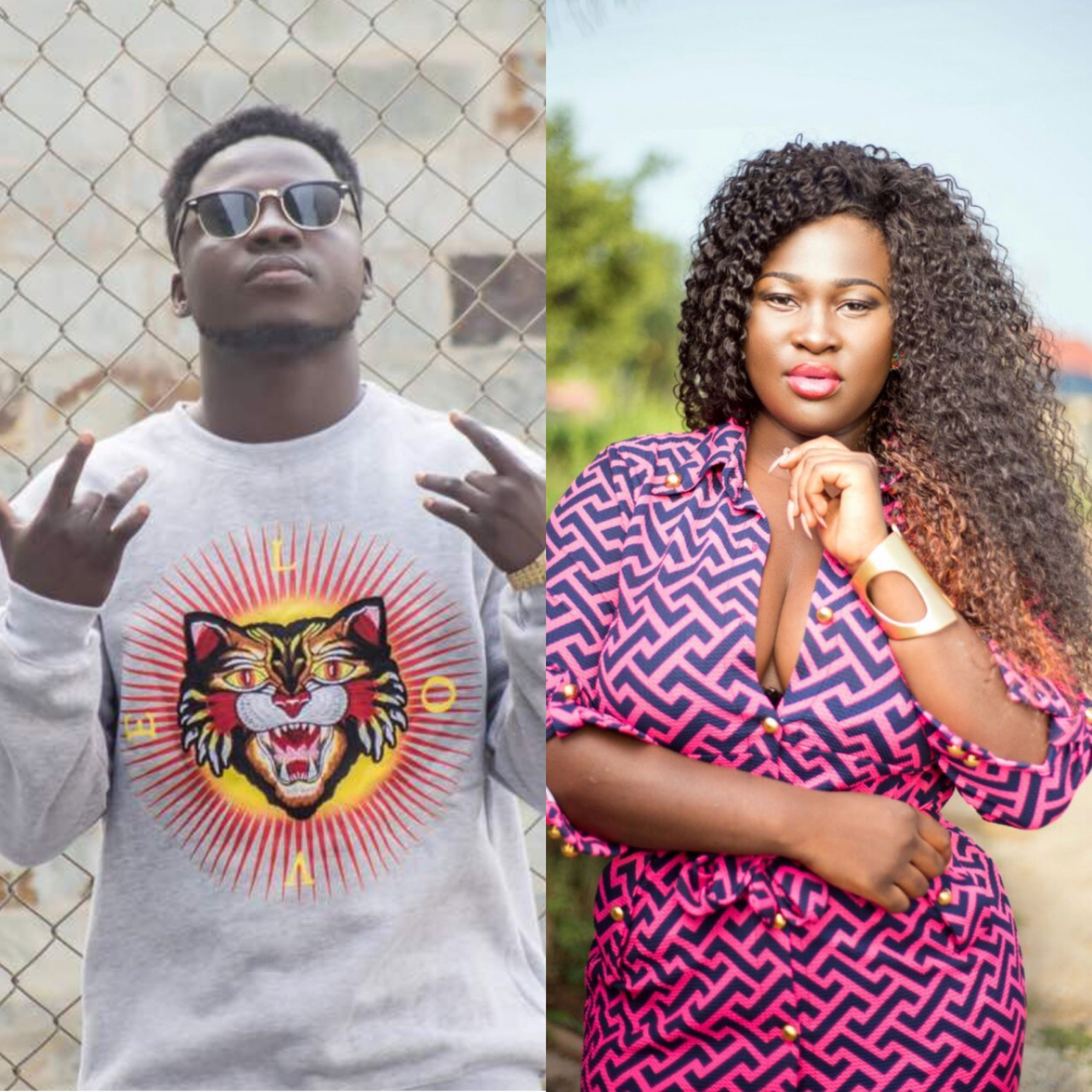 Perry Addison, known in showbiz circles as Afezi Perry reveals Sista Efya did not pay him a dime for her “Jeje” hit song which featured Shatta Wale as speculated.

In an interview with Kwesi Omega on Radio XYZ’s E-xtra Show, the singer made it categorically clear he was not paid for the work done and did not receive the needed credit for his work as a songwriter but added that will not stop him from writing for others.

He lamented, “She did not pay for the song I wrote for her and I feel I did not get that needed recognition and credit for my work but, it’s a good lesson learnt.”

Upon further checking and investigations, a close source to the camp of the highlife young Star revealed that he Afezi was featured on the same song, but sister Efya took off his part of the song and put Shatta Wale on instead.

Thorough investigations by Georgebritton.com reveled that some blogs posted the song, adding Afezi Perry’s name as part of the song, but upon listening, his name was not mentioned, neither will you hear any part of the song which he was featured but it’s obvious he did the hooks below.

It will take someone who knows him to identify he was on the song.

The “Jeje” single which was released in December 2016 featured Dancehall King Shatta Wale and brought the singer Sista Efya a lot of good will as a musician.

If it’s true she did not pay for the song as the young man is alleging then, we are on a fact finding mission to bring to bare the truth.