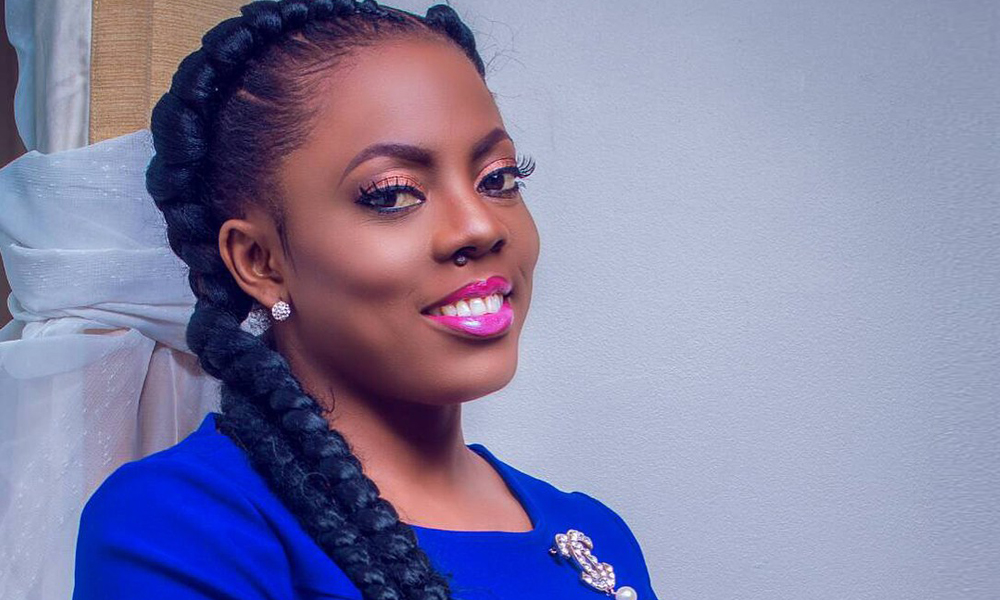 Skin moles have been portrayed as ugly blemishes marring the faces of an individual. They’ve also been seen as sophisticated marks of beauty, gracing the faces of the world’s most renowned celebrities and supermodels.

Moles are an incredibly common occurrence; nearly everyone has at least a few. Most prevalent in fair-skinned people, skin moles are generally harmless skin growths that result from a high concentration of natural skin pigment. In most cases, moles go through their normal life cycle without ever causing a problem — they’re merely a normal part of a person’s skin.

While most are not, skin moles can also be an important indicator of skin cancer also known as Melanoma. It’s important to learn about the different types of skin moles in order to evaluate whether one may be cancerous. Certain symptoms may indicate the development of an atypical mole, which a doctor should check.

Some moles can be present at birth, but most appear during childhood or young adulthood. New moles that appear later in life should be checked by a doctor. Once a mole has developed, it will usually stay the same size, shape, and colour for many years. Some moles may eventually fade away.

Most people have moles, and almost all moles are harmless. But it’s important to recognize changes in a mole – such as in its size, shape, or colour – that can suggest a Melanoma may be developing.

Possible Signs and Symptoms of Melanoma
The ABCDE rule is another guide to the usual signs of melanoma. Be on the lookout and tell your doctor about spots that have any of the following features:
• A is for Asymmetry: One half of a mole or birthmark does not match the other.
• B is for Border: The edges are irregular, ragged, notched, or blurred.
• C is for Colour: The color is not the same all over and may include different shades of brown or black, or sometimes with patches of pink, red, white, or blue.
• D is for Diameter: The spot is larger than 6 millimeters across (about ¼ inch – the size of a pencil eraser), although melanomas can sometimes be smaller than this.
• E is for Evolving: The mole is changing in size, shape, or colour.

Some melanomas don’t fit these rules. It’s important to tell your doctor about any changes or new spots on the skin, or growths that look different from the rest of your moles.