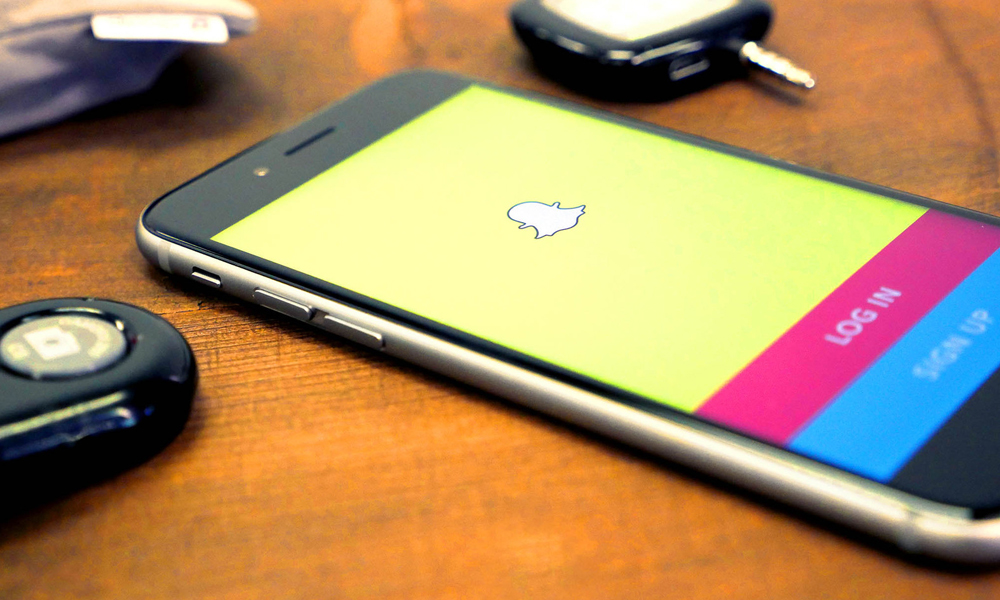 Snapchat’s best features may soon be coming to third-party apps. TechCrunch reports that Snap Inc. is looking to launch a developer platform that would grant third-party app developers access to Snapchat’s login system and its augmented reality camera features, in addition to Bitmoji avatars. For years, Snapchat has remained a relatively closed platform, as Snap has guarded the app’s user base from data-hungry app developers looking to hawk products and services to its coveted teen demographic. But TechCrunch says Snap is reconsidering the approach and may imminently launch a platform to be called SnapKit.

The approach once worked well for Facebook, which opened itself up to developers starting in 2010 to aide its meteoric rise. Of course, Facebook’s hands-off approach to third-party data collection and retention on its app platform resulted in the Cambridge Analytica scandal, so user privacy is likely top of mind for Snap executives looking to similarly open Snapchat up to third-party app makers. Snap’s new login system, which would let users authenticate third-party accounts using their Snapchat credentials, might catch on with teens who are now more privacy-conscious and wary of Facebook as a result. As TechCrunch points out, it could also be a way to help Bitmoji spread far and wide, as Snap now lets users use Bitmoji avatars as their profile photos.

The most meaningful use of Snapkit, however, might be the company’s AR camera features. Snapchat popularized the AR face animations we know refer to as lenses, and the feature and its various iterations employ some impressive artificial intelligence to make them look ever more realistic. Though Facebook and Instagram have largely copied these features wholesale, Snapchat’s more free-wheeling style of sharing still has an edge among the teen users who still exclusively use the app over Facebook-owned platforms.

That gives Snap an opportunity to make its AR camera the one third-party app developers turn to for quick and lightweight selfie animations or other camera tricks, as opposed to going through developer toolkits offered by Facebook, Apple, or others.

In this article:AR Camera, Snapchat