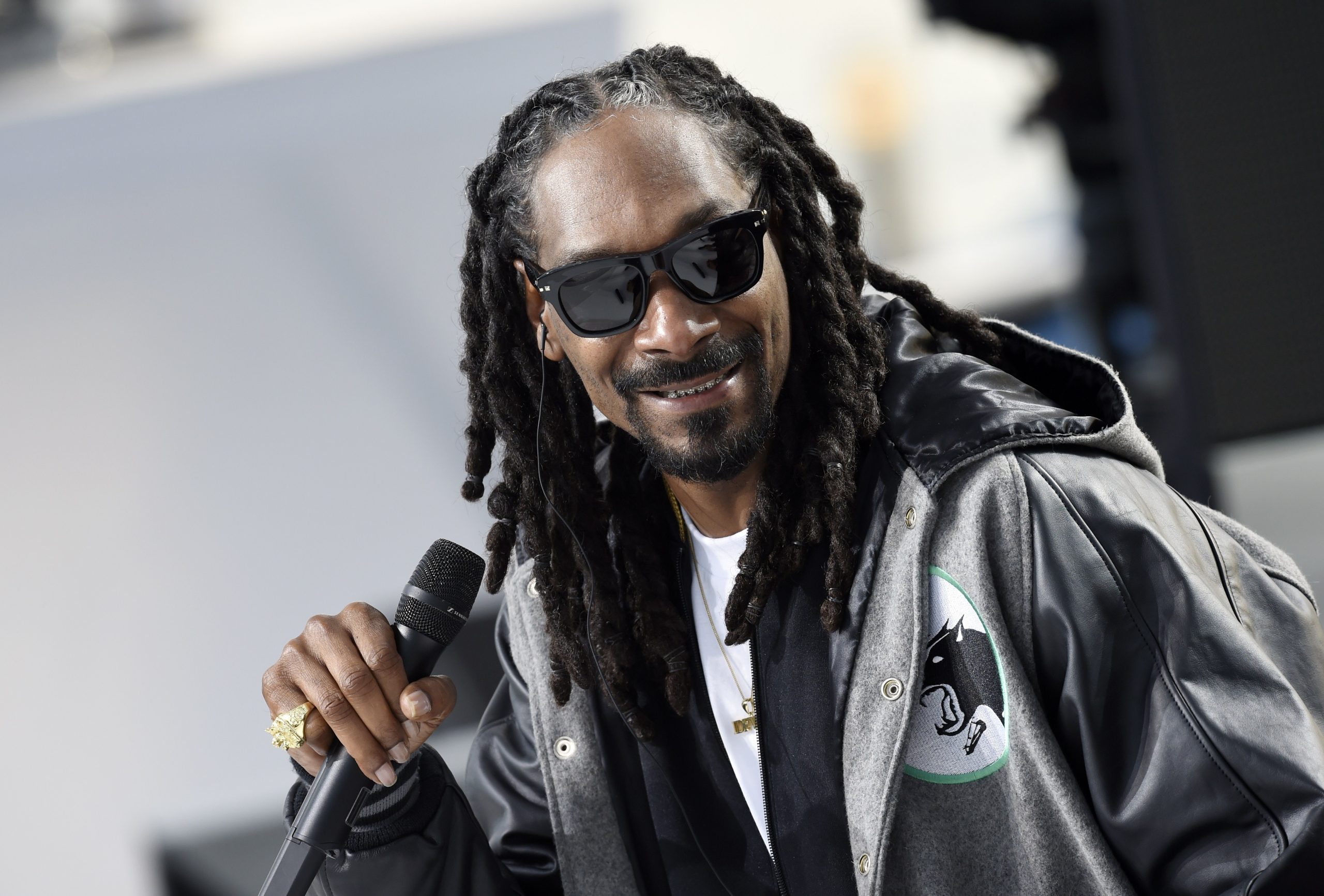 According to Billboard, Snoop Dogg is being sued for copyright infringement in connection with a viral video he uploaded on Instagram earlier this year.

Snoop allegedly stole a “identical duplicate” of FreedomNews.original TV’s footage, in which a guy falls to the ground while attempting to scale the exterior of the JPMorgan Chase Bank headquarters in New York City. The April incident was part of a planned attempt by a group of anti-capitalist protestors, according to the New York Post.

Snoop is also accused of breaching the Digital Millennium Copyright Act by sharing the allegedly copyrighted film without acknowledging FreedomNews.TV.

The defendant “intentionally deleted copyright management information linked to the video,” according to the media outlet. “Defendant deliberately neglected to include the video credit that was originally given with the video in order to deceive the public into assuming that defendant either owned or lawfully licensed the video.”