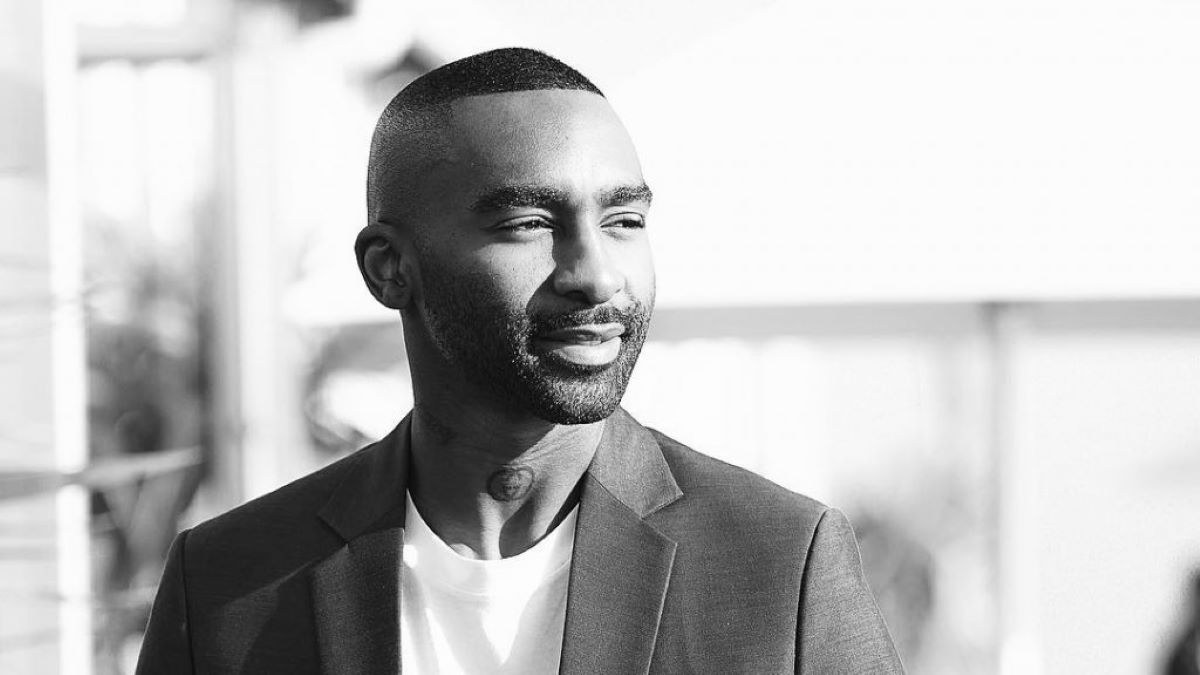 The rapper passed away on Wednesday morning. According to local media, a family representative Sheikani Makhado confirmed his passing, but could not divulge any further details.

“The family is still meeting, and we will release a statement in due course. We ask for your understanding,” he said.

Before he died, Riky Rick wrote on Twitter: “I’ll return a stronger man. This land is still my home.”

In 2020, Riky Rick opened up about going through depression after the death of his father.

“I lost my father at a time when I needed the help. I lost him at a time when I needed that voice. A lot of people don’t understand that you can never replace the voice of a father. It wasn’t like he just died, it was like 18 years, living with your dad for a year, and then going back to your mom. I love being with my mom but living with him for a year. A child is never meant to live without his parents.”

Born Rikhado Muziwendlovu Makhado on 20 July 1987, Riky Rick began his music career after attending a recording studio session with Bongani Fassie, who inspired him to make his own music. He came onto the music scene with the release of his single ‘Barbershop’ featuring Da L.E.S.

In 2015, he released his debut studio album Family Values, which received positive reviews from music commentators. The album was certified platinum by the Recording Industry of South Africa (RiSA) after selling more than 50 000 units. The rapper’s other projects comprise Scooby Snacks EP and Stay Shining EP. Riky Rick has a won a number of awards including the Best Collaboration and MVP/Hustler of the Year at the 2021 South African Hip Hop Awards.

In 2017, the rapper was among the artists who sparked controversy at the Metro FM Awards after he used his acceptance speech as a platform to criticise the awards and said that viewers were aware that they were rigged. In 2018, the rapper left his former label Mabala Noise and formed Cotton Club Records.

In this article:Featured, Riky Ricky