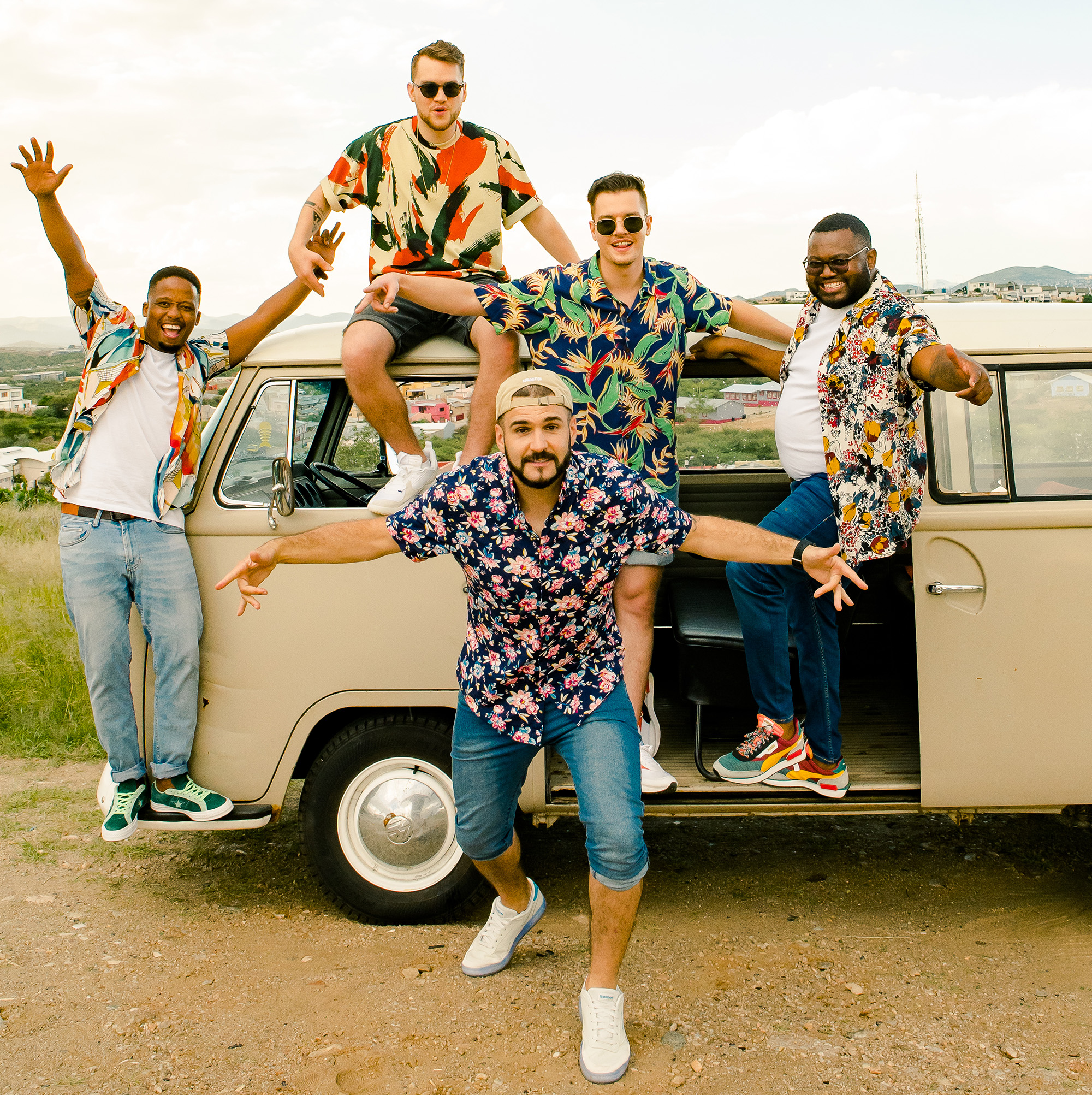 South African band Mi Casa and Berlin multi-platinum selling EDM duo YouNotUs dropped their highly-anticipated music video of their heavy-hitting collab – “Chucks”. The positive and explosive reaction to the track, released two weeks ago in several territories around the world, was expected in part but has far exceeded expectations, particularly with streaming numbers.

“Chucks” music video was shot recently in Namibia during a weekend getaway between the two international groups. Directed by Berlin-based director Marvin Ströter and shot between Windhoek, Walvis Bay and Swakopmund, the guys soaked up the Namibian landscape and enjoyed a weekend of hard work amongst the friendly Namibian locals.

Chosen largely because it was a Covid-friendly territory with massive love for our Mi Casa boys, the terrain also speaks to the message behind the songs which is essentially, ‘we’re all going to die anyway, so live your best life while you can and never give up’.

Getting to explore the desert, sea and architecture of the landscape created a stunning backdrop for this powerful song and between the two acts, they’ve pulled off a video that is filled with all the right feels. An instant happiness injection, the video to “Chucks” sees Mi Casa at their finest – and spreading that love to international waters to a great reception.

Get a HD version of “Chucks” video & audio for at the top of the email in the assets folder – for broadcast only.

Crayon Drops Visuals For ‘Too Correct’ With Rema [Watch Here]

Mr Eazi Drops “The Don” – A Film Off ‘Something Else’ EP