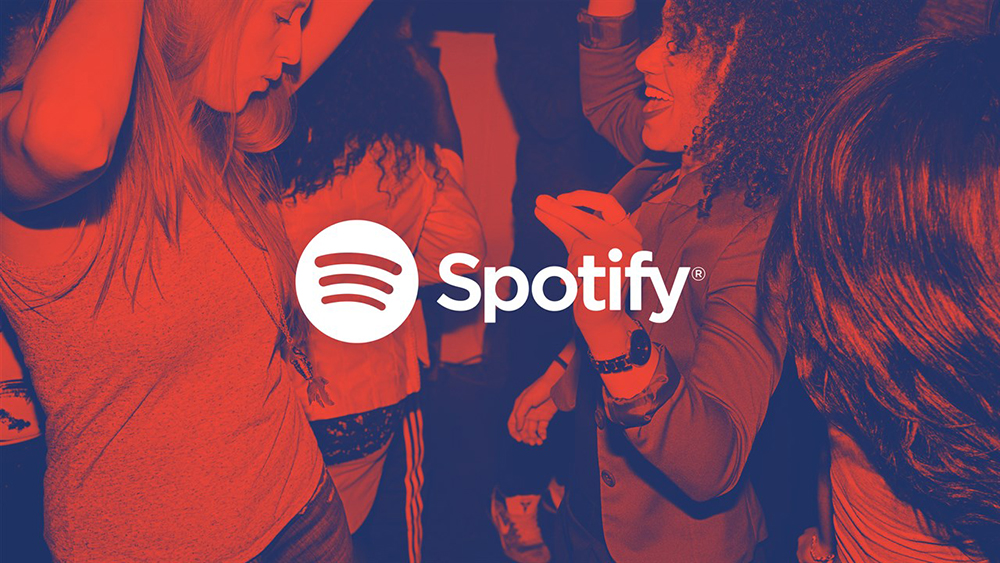 Spotify announced this morning that it’s filed an antitrust complaint against Apple with the European Union, alleging that the iPhone maker is harming consumer choice and stifling innovation via the rules it enforces on the App Store.

As Spotify’s CEO Daniel Ek outlined in a blog post, the company is particularly annoyed about the 30 percent cut Apple takes from subscriptions made via the App Store. This “tax,” suggests Ek, seems designed to harm streaming services that compete with Apple’s own.

Ek says that if Spotify pays this cut it has to “artificially inflate” its prices “well above the price of Apple Music.” But if it doesn’t pay, Apple applies “a series of technical and experience-limiting restrictions” that make Spotify an inferior experience. Ek also notes that Apple “routinely blocks our experience-enhancing upgrades,” including locking Spotify and other competitors out of Apple services like Siri, HomePod, and Apple Watch.

As well as filing a complaint with the European Commission, the EU body that handles antitrust issues, Spotify has launched a press campaign, including a website dedicated to Apple’s unfair behavior and a YouTube video explaining the company’s grievances.

Interestingly, Spotify’s complaint echoes recent comments made by Senator Elizabeth Warren (D-MA). Warren said last week that if elected president in 2020 she would break up big tech companies. She criticized these firms for the same reason that Spotify is now criticizing Apple: they operate marketplaces in which they also compete against rivals, allowing them to set the rules in a way that benefits them at the expense of others.

Warren singled out Amazon, Google, and Facebook — but not Apple — as targets to be broken up. “Companies would be prohibited from owning both the platform utility and any participants on that platform,” she said.

Spotify’s filing is the first time an antitrust complaint against the App Store has been publicly registered with the EU. However, companies have long criticized the so-called Apple tax since it was introduce not long after the App Store’s launch in 2011.

Although it’s not clear how far Spotify’s complaint against Apple will go, the EU has been on something of an antitrust tear in recent years. In 2017, Google was fined €2.4 billion complaints related to its shopping business, and in 2018, it was fine €4.3 billion for complaints about stifling competition in Android.

A spokesperson for the European Commission told The Wall Street Journal that it had received Spotify’s complaint and was “assessing [it] under our standard procedures.” At the time of publication Apple had not responded to a request for comment.