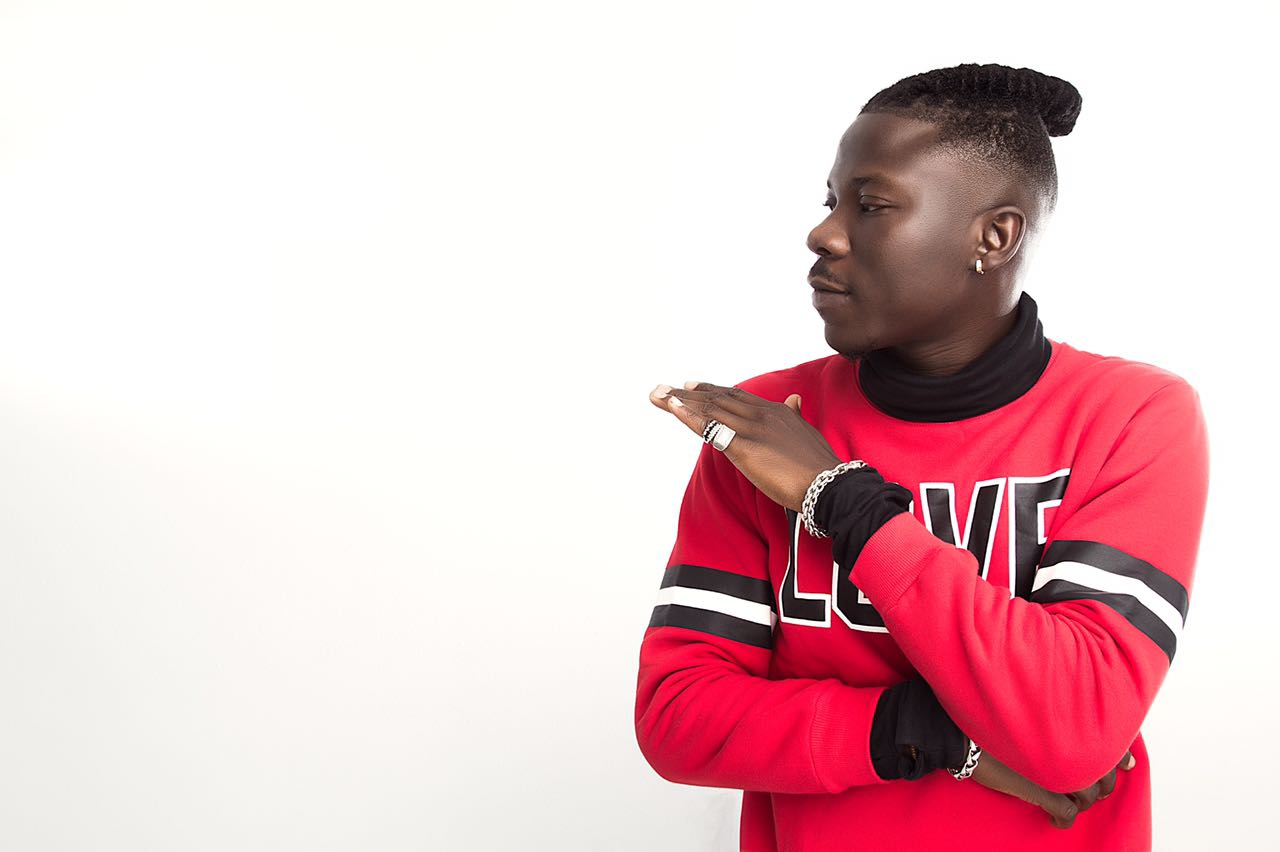 After parting ways with the Bhim nation honcho Stonebwoy, Karl Gidiglo the name that has been known for working to advance the career of Stonebwoy and building his current Burniton Music Group from scratch expresses disappointment in Stonebwoy and says he [Stonebowy] is insecure about his position in the music Industry.

Karls comment comes at the back of assertions made by Stonebwoy in an interview which suggested that he Karl has been struggling with his signed artistes since they parted ways.

Karl’s comments which were penned down in a press release cited by Georgebritton.com sounded as though the two parted ways on not too much of a good grounds.

Touching on the attack, he said,

“This needless and unprovoked attack on me and my team exposes his deep insecurity about his place in the music industry.”

It’s an open secret that one of the artists on Karl’s Freedom Cry Record label by name Eye Judah sounds and possesses same mannerisms as Stonebwoy if not more and has been tipped to be the next best person to fill in and take after Stonebwoy.

Below is the full statement issued my Karl.