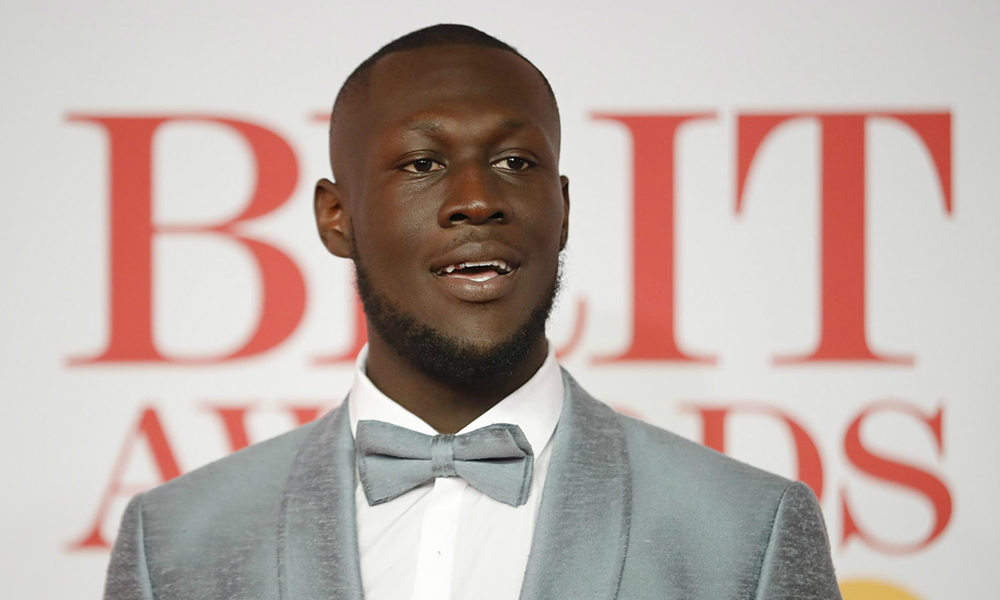 Stormzy has announced that he will help fund two black British students to go to the University of Cambridge.

The Stormzy Scholarship will pay for tuition fees and provide a maintenance grant for up to four years of an undergraduate course.

The rapper says: “It’s so important for black students, especially, to be aware that it can 100% be an option to attend a university of this calibre.”

The rapper will fund two students this year and two in 2019.

The grime MC will fund one scholarship this year, while the other will be funded by YouTube Music – who pledged support after hearing of Stormzy’s plans.

Cambridge has been criticised for not admitting many pupils from a black, Asian and minority ethnic (BAME) background.

In June, the university asked for help from schools and parents to increase the number of black British students it enrols.

It was after the Financial Times found that some Cambridge colleges didn’t take in any black students from 2012 to 2016.

The university says that it admitted 58 black students on to undergraduate courses in 2017.

Stormzy says: “We’re a minority, the playing ground isn’t level for us and it’s vital that all potential students are given the same opportunity.”

Last year, he donated £9,000 to an Oxford student’s crowdfunder for her to go to Harvard in the US

Stormzy announced the scheme at his old school in south London on A-level results day.

He didn’t go to university, but did get six A*s, three As and three Bs at GCSE.

In 2016, when he was a guest speaker at the Oxford University Guild, Stormzy said: “It was my dream to come to Oxford and study political science.

“I always thought Oxford is better [than Cambridge] anyway, it’s got a ring to it.”

To be eligible for this year’s Stormzy Scholarship, applicants must be of black ethnicity and have an offer to study at Cambridge.

The application deadline is 30 August.

For the 2019 entry to Cambridge, students need to apply through Ucas by 15 October.

The students will be selected from a list of applicants by a panel of university staff.