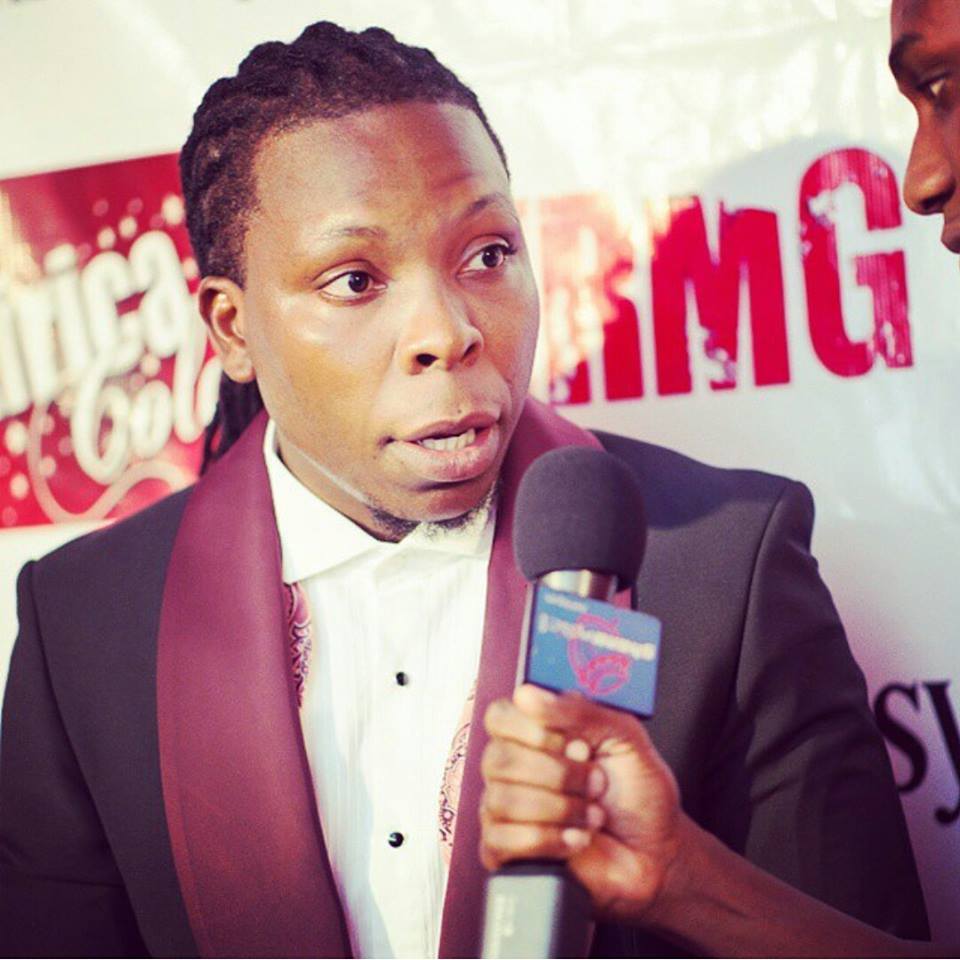 Rapper who doubles as the Boss of VRMG Edem, speaking on Joy Prime, registered his displeasure as to how we try to differentiate artistes by calling some circular amidst other names, he later made a comment that suggested, s*x is the current state of the society and that affects what musicians sing about.

He remarked, “I don’t know why people still think that artistes are secular. It has to be an idea people have to get rid of. Musicians are just creative persons and are a vehicle to convey messages”.

On the s*x related issues, he went on to say, “Every time, all you represent is the effect of your immediate environment. When artistes are singing about peace, you automatically know it is an election year”.