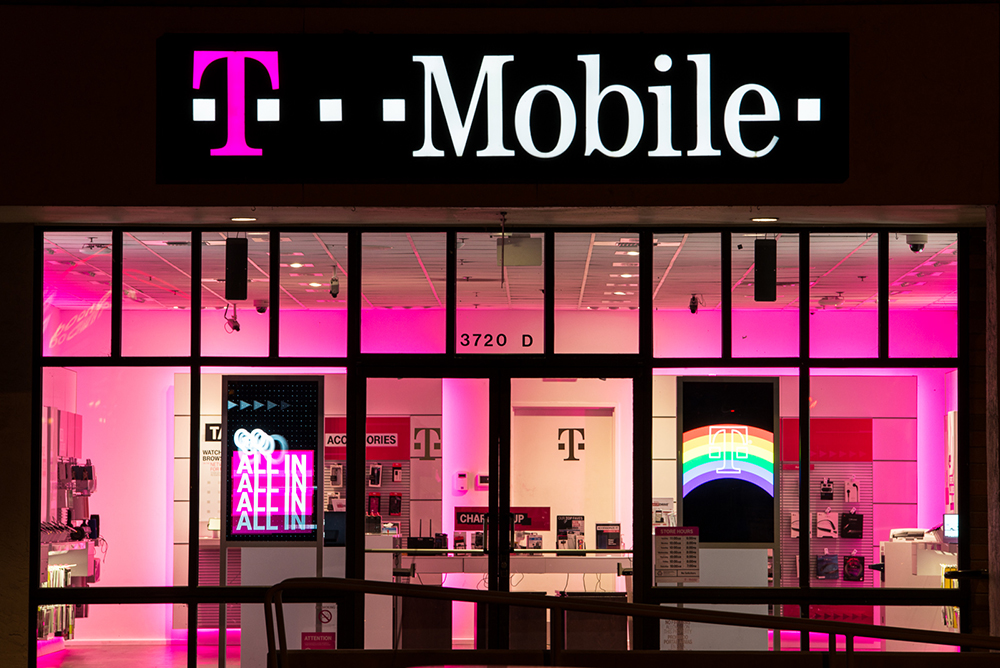 T-Mobile announced it was building out its 5G network in 30 cities this February, and today, the company committed to bringing 5G service to its Metro prepaid service in 2019, as first reported by CNET. Metro is the recently rebranded MetroPCS, which was acquired by T-Mobile in 2013. Metro’s unlimited plans are also launching today, which bring perks like Google One cloud storage and an Amazon Prime membership. The announcement is part of rebranding efforts to bring the budget prepaid service closer to its parent company T-Mobile’s premium features.

Carriers have been racing to be the first to deploy a 5G wireless network, in order to prepare infrastructure for self-driving cars and phones that’ll be able to support 5G in the future. But most of it appears to be marketing-speak, like how AT&T once used the term “5G Evolution” to just describe faster 4G LTE speeds. And just last week, as Verizon became the first major ISP to launch its 5G home internet service in four US cities, T-mobile CEO John Legere criticized the service in a tweet, saying, “It doesn’t use global industry standards or cover whole blocks and will never scale… but hey, it is first, right?!”

T-Mobile is currently in the midst of a merger with Sprint, a strategic partnership designed specifically to use Sprint’s mid-band 2.5GHz spectrum for a stronger 5G network. T-Mobile also signed a $3.5 billion deal with Nokia this past July, which is helping build a longer-range, lower-frequency 600 MHz and 28 GHz millimeter wave spectrum for its 5G network.

In this article:5G, Featured, T-Mobile, Tech