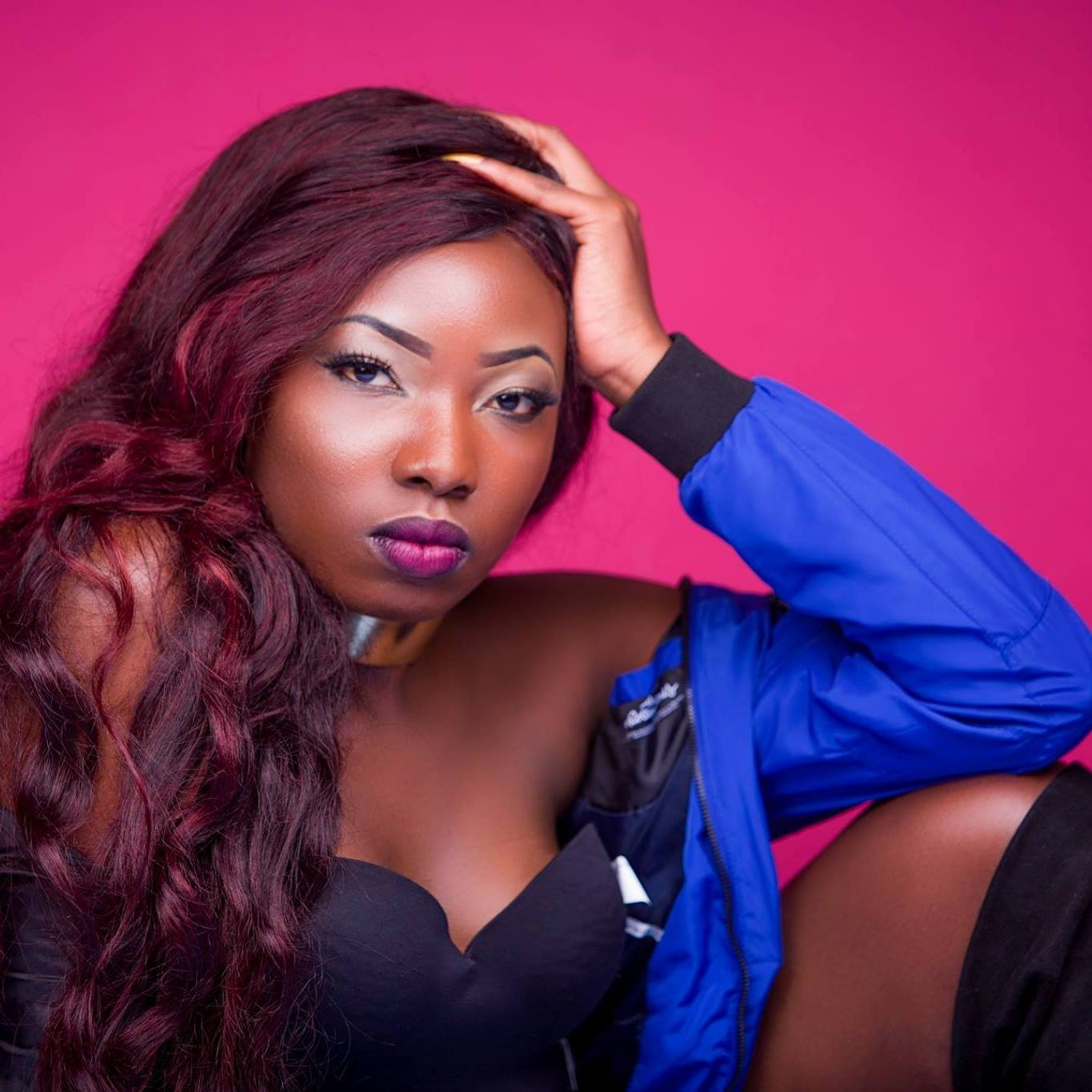 ‘For Me’ is a love note from the young sensation to her would-be lover. Tasha simply can’t hold on to her emotions any longer, and as the doting admirer of the tale, she’s willing to go all in, provided her Prince Charming is as open as a book.

It’s an intense ride on the singer’s new release, with her vocals ascending majestically on the Konfem production and matched by Obibini’s stellar rap verse; one that swoops in midway to settle in as her love interest’s equally candid response.

Tasha Kodua’s ‘For Me’ is out for streaming on all digital stores worldwide.