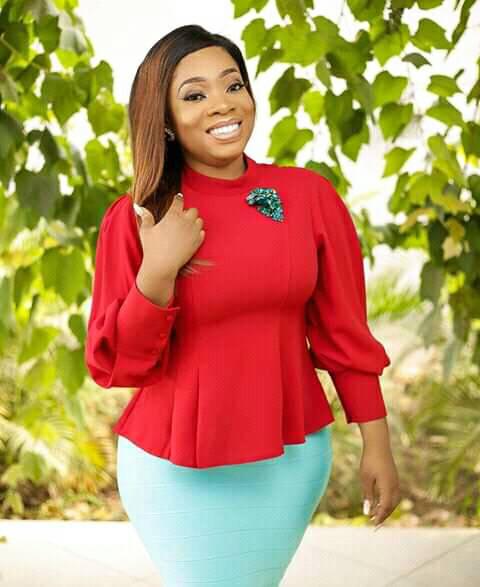 According to her, people should see negativity in her repentance as the devil is taking control over her.

Speaking in a trending video, Akuapem Poloo called for her colleague to be helped as she has gone through a lot.

The former believes critical attention should be paid to the latter’s current state before things get out of hands.

”Where are the people? I saw last week that she had gone to church and fellowshiping with some church. Where are they? They should put an eye on her’

Related Topics:Akuapem Poloo
Up Next