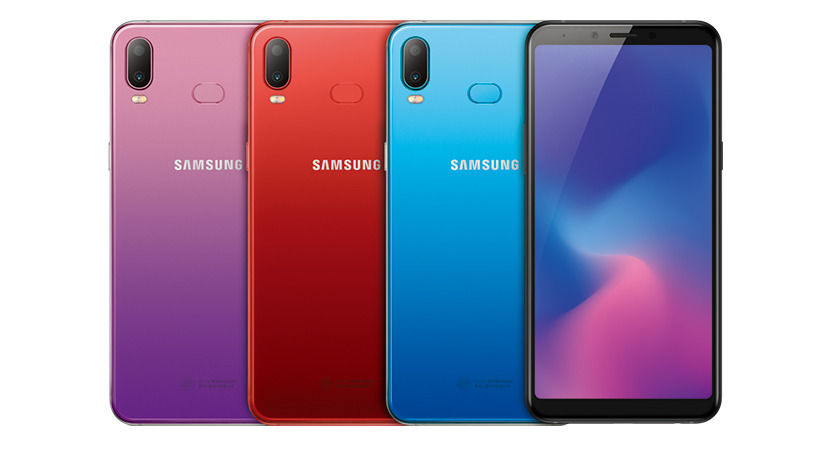 Samsung launched two new Galaxy A series phones in China yesterday, the Galaxy A6s and the Galaxy A9s, via SamMobile. The Galaxy A9s is just a renamed Galaxy A9 for the Chinese market, so it’s still the same mid-range phone with a whopping four cameras on the back. What’s more interesting is the Galaxy A6s, which is Samsung’s first ODM phone, or one produced by another company. According to The Korea Herald, Samsung had been in talks to outsource production of its mid- to low-end Galaxy phones to Chinese original design manufacturing company Wingtech, which produces Xiaomi phones.

The two new phones represent a shift in Samsung’s strategy to boost sales in China and India, as the company is struggling to compete against Chinese phone makers like Huawei and Xiaomi. It’s been reported by Strategy Analytics that Samsung has less than 1 percent of the share in the Chinese market, leading Samsung to consider shutting down one of its two factories in China, while it looks increasingly to ODM firms to cut costs on manufacturing.

Samsung Mobile CEO DJ Koh also recently told CNBC that the company was changing its strategy to “bring technology and differentiation points starting from the mid-end,” rather than starting with the flagship model. The Galaxy A9s is the latest example of this, and if the Galaxy A6s does well in China, it could mean that more ODM phones may be on the way.