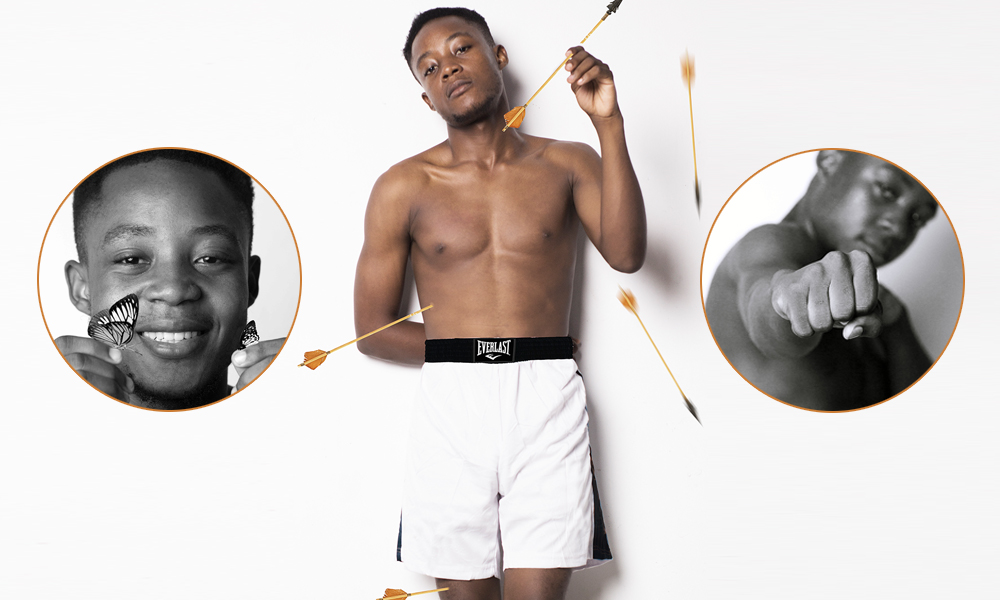 William Dubois, known as Koo Kumi in the world of arts and poetry will be releasing his latest work THE GREATEST POEM EVER.
The poem eulogies the life and achievements of the world’s greatest boxer, Muhammed Ali. Ali redefined what it meant to be an African American.

He brought some sense of self prestige for the black man.

According to Koo Kumi, he fell in love with Muhammad Ali after an encounter with a librarian in a community library in Mampong Akuapem when he was a kid. He later got home and asked his grandfather about Muhammad Ali. He told him all the greatness that Ali possessed.

Kumi thereafter learnt more each day about him.
His inspiration to working on this poem came from the believe and honour that the greatest boxer ever put up always.

He started writing the poem in 2014 but finished it in 2016 and finally recorded it in 2018 because he believed the production should be great.

On Friday, 8th June, The Greatest Poem Ever will be available online for the general public consumption.

It was produced by Abochi.

In this article:Koo Kumi, THE GREATEST POEM EVER