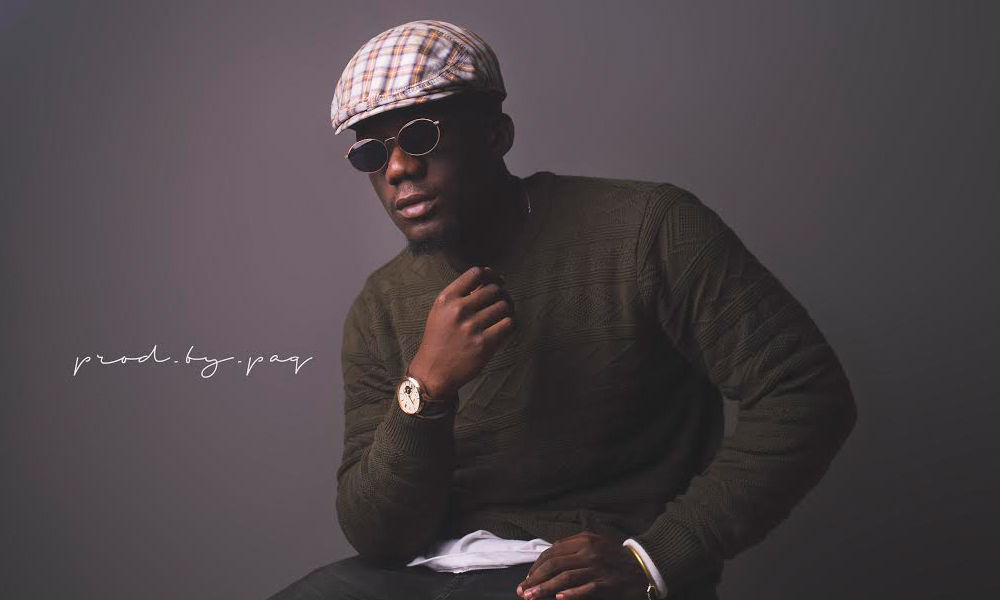 ‘I want to make my music known to the world and hopefully own a record label where I can nurture artistes’.

Beginnings
Born in Accra as Stanley Dartey on the 8th of April, Paqwan is a music producer/artist who has been producing for a while now. He had his basic, secondary and tertiary education at St. Theresas, Mfantsipim and Central University. Whilst growing up, he drew inspiration from some greats. He listened to Buju Banton, Usher, Fabolous, Kojo Antwi, Daddy Lumba, Abrantie Amakye Dede, E T Mensah and a whole lot of others. Paq started music commercially in 2013 because of his love for it and how music gives him joy. Amongst his values as an artiste is hard work.

Career
PaqWan has produced a lot of songs for so with many artistes. Through music, he has been able to work with a number of great artistes in Ghana and outside Ghana such as Mr Eazi, Darkovibes, Spacely, Runtown, Dotman, Magnom, Dj Micsmith, T’neeya amongst others. He is also an entrepreneur. Paq personally released his debut body of work last summer tittled The Afrobeat Tape which has 15 tracks and features the likes of Magnom, Kwesi Arthur, $pacely, RJZ, Supa Gaeta, etc.

His Music
Paqs unique style in making music is adding the ethnic instrument like the guitar, sax, trumpet and a lot of bass (preferably 808 bass drums). This gives us the soothing sounds we always hear once we listen to his music. His music he said is not classified under any genre because he basically produces every genre but he loves Afro-beats. When asked about the challenges in the music industry he said that, “Producers are often sidelined unlike artistes and also people don’t value the creative process that goes into the production of a song”. His favourite songs sang and produced are Communication with OFFEI and overfeed me with MagnomBeats. He fancies listening to R2bees, Shatta Wale, King Promise and OFFEI.

‘The Environment influences my music’.