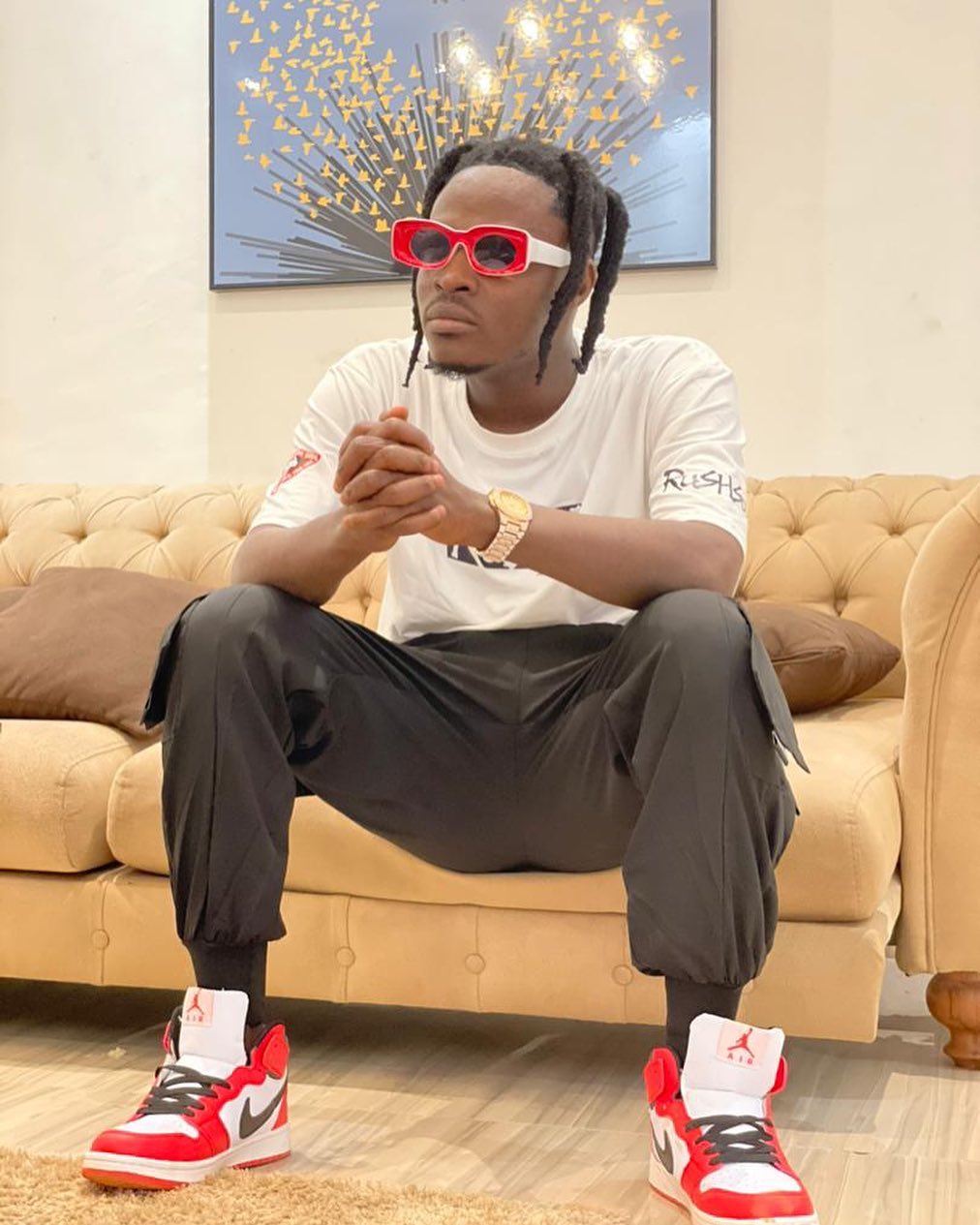 Fancy Gadam in 2018 called off his much anticipated and prestigious concert following an accident that claimed that lives of eight of his fans- It was rumoured that the region’s Mayor cancelled the Gadam Nation boss’s concert.

Speaking in an interview earlier today on Accra based radio station, Hitz FM with celebrated host Andy Dosty, he noted that the mayor never cancelled his show as it was rumoured.

According to the ‘Total Cheat’ hitmaker, he called it off himself following the lost of his fans’ lives.

”The Mayor of the North didn’t cancel my concert. I canceled it myself due to loss of lives at that time in North”