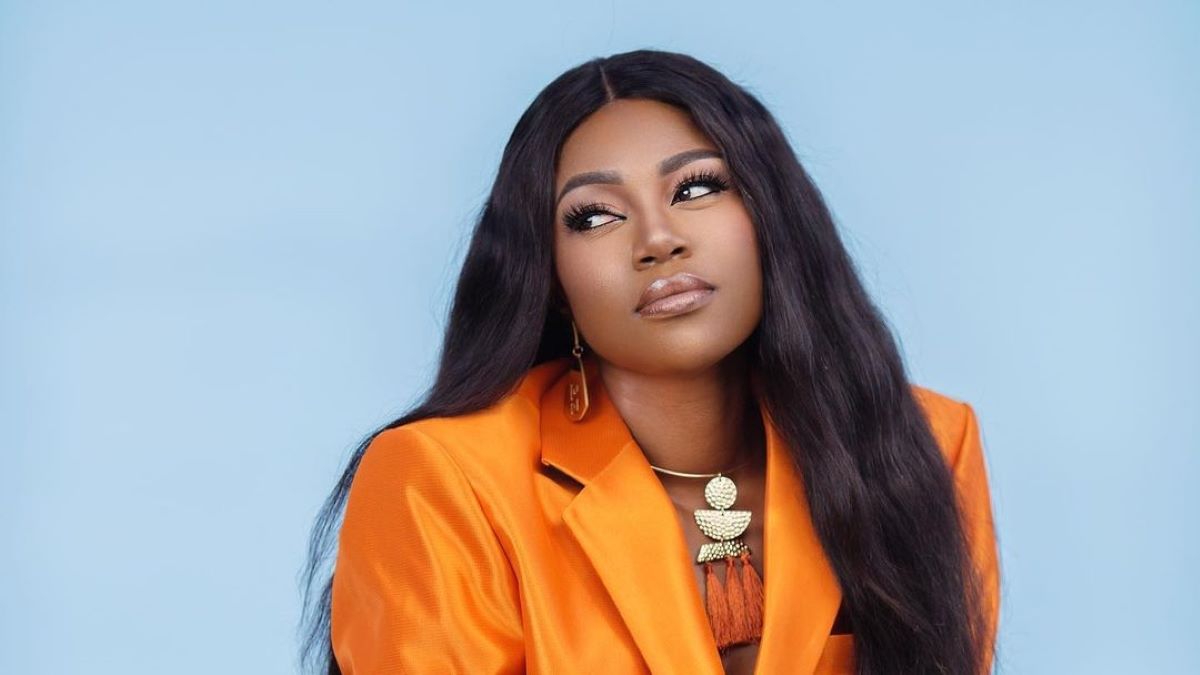 Actress Yvonne Nelson says she is thrilled to introduce Ghanaians to a new film, The Men We Love, from her production house, YN Productions.

Explaining the vision for the film in an interview with KMJ on Showbiz Now, on Wednesday, she said that “I just wanted to talk about the set of men in our society that we pay more attention to and love so much.”

Yvonne Nelson said that with the presence of Covid-19, filming was challenging especially because working in a pandemic was a new experience for both the cast and crew.

“We are all struggling in the industry, it’s a very difficult time with Covid so I always have my temperature gun on set. I believe my cast and crew were solid, very prompt, efficient and professional,” she said.

Yvonne Nelson called on the public to make an appearance at the Silverbird Cinema at the Accra Mall on Valentine’s Day to experience the film put together for their viewing pleasure.

The Men We Love stars Majid Michel who has not been in a film for a while. Nelson said she missed him and knew the fans did too as well so she worked to get him on board.

In this article:Featured, The Men We Love, Yvonne Nelson