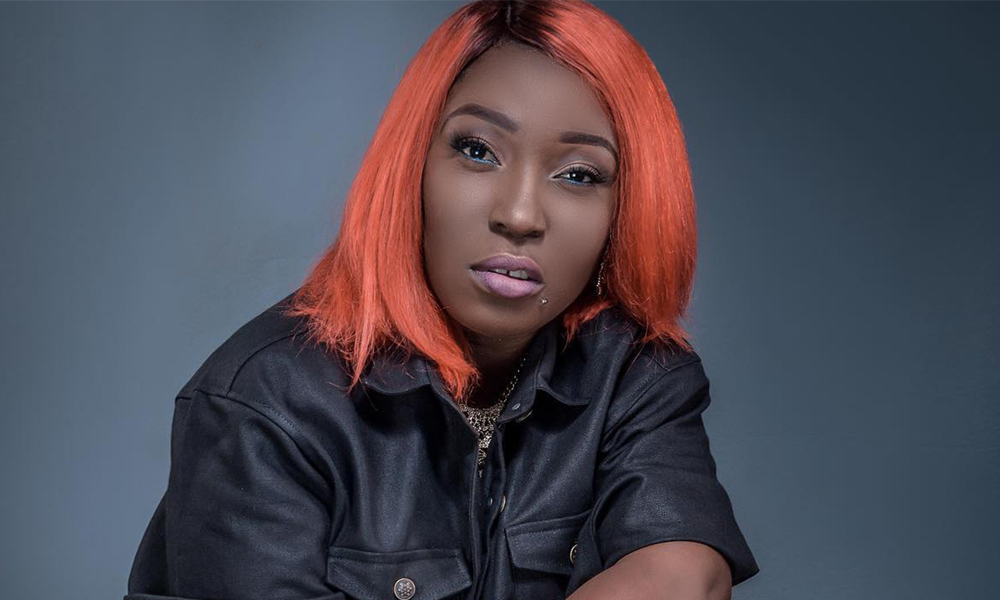 She breaks her silence with a different groove despite the core genre “hip-hop” she is well noted for. A brand new masterpiece titled “DO SOMETHING” on a B2 crafted sound.

The song in question is awakening the ladies to pick from the fact; a little drop of water makes a mighty ocean”. Thus, the small they earn in diverse legit ways can be propagated into a bigger achievement if perseverance comes to play.

There are instances where some ladies make utterances of how they have to depend on male counterparts for survival which sometimes land them in awkward situations.

Eno Barony stands firm on her opinion that the feminine tricks do not only end in the Kitchen but extends to every field of life endeavour providing enough room for each lady to find herself doing something worthwhile which society will never frown on. Perhaps the little gains can anchor them to avoid the dependence on the male counterparts for aid always since this tends to make them feel more superior to the ladies every day, hence the trend must change.

Unlike Moesha Budoung who believes no woman can make it without a man, Eno Barony on the other hand is edging every woman to “DO SOMETHING”.