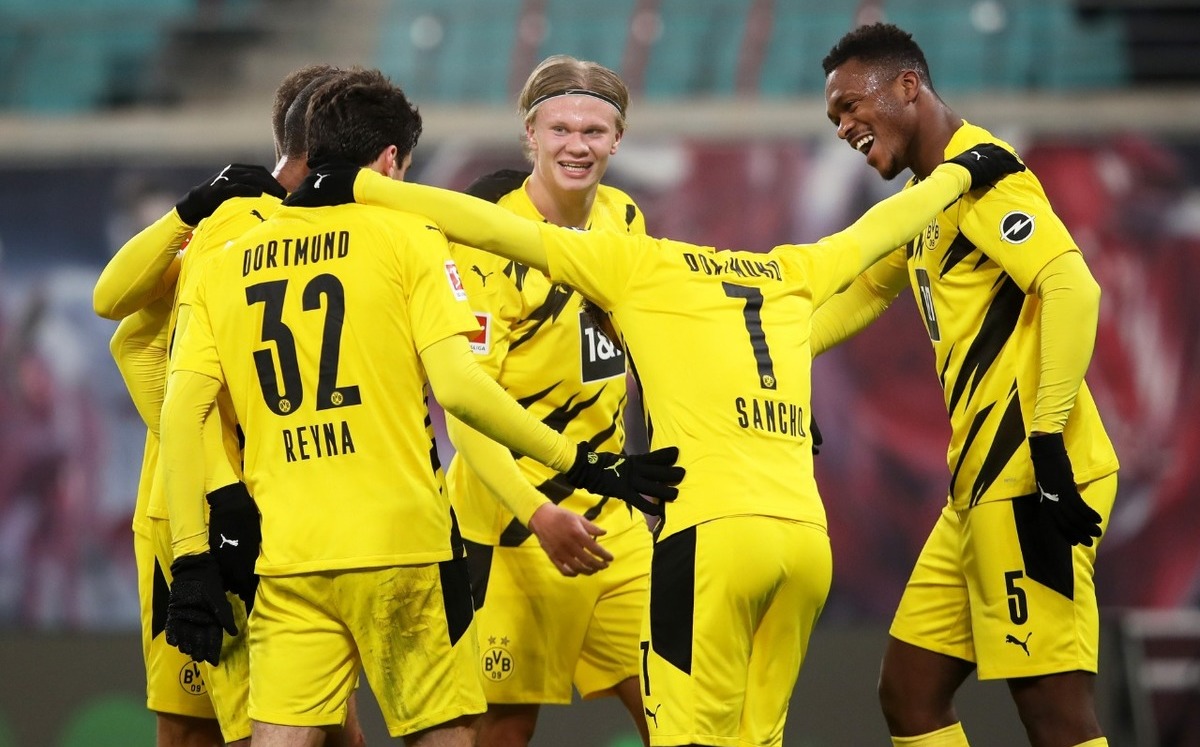 Borussia Dortmund issued a statement to say themselves and Bundesliga rivals Bayern Munich were united in opposition to the European Super League and would not be joining.

Dortmund chief executive Hans-Joachim Watzke said the duo, who are on the board of the European Club Association (ECA), had reaffirmed their stance and that of the ECA in a Sunday meeting.

Instead the pair backed the ECA position of wanting to “see though the planned reforms of the Champions League,” said Watzke.

European football ruling body UEFA wants an expanded Champions League to begin from 2024 while 12 top continental clubs from England, Spain an Italy wish to start a breakaway competition from August.