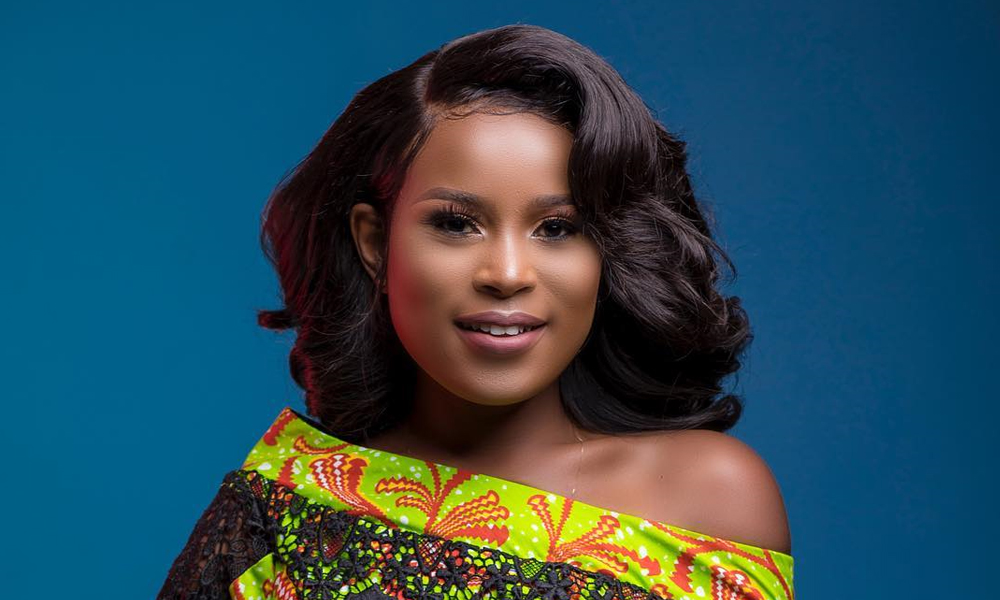 On-screen vixen, Berla Mundi born Berlinda Addardey has made a tweet which suggests that she has responded to comments made by award-winning actress Yvonne Nelson on social media.

The TV show host took to her Twitter handle and posted on her wall but is believed the post was taken down shortly afterwards.

She indicated that, “Whenever you see a successful person; you only see the public glories; never the private sacrifices…” It is however alleged that the post was taken down a few seconds after it was put up by the TV personality.

Berla Mundi’s comments comes on the heels of comments made by Yvonne Nelson on Twitter exposing her for dating a married man.

Yesterday, award-winning actress and producer Yvonne Nelson who has been in the news for her new baby and alleged relationship with British photographer lashed out at on screen vixen, Berla Mundi on Twitter after Berla and her panelists who were discussing issues related to the actress.

The “Heels and Sneakers” actress accused the GH One TV show host of gossiping about her. Yvonne Nelson went on to allege that Berla was dating a married man and asked her to research well before making her comments.

Yvonne Nelson in her post said Berla Mundi was spreading lies about her over her alleged involvement with Jamie Roberts.

However, it appears that Berla Mundi was the host of a show and posed a question up for discussion for her panelists over the alleged relationship with British photographer, Jamie Roberts.

They were discussing the rumors that the man was married to a lady and if it was the case, Yvonne Nelson could be seen as a home breaker and husband snatcher.

The comments on the TV show is believed to have enraged Yvonne Nelson who took to her Twitter account to ‘rant’ and accused Berla of dating someone’s husband and also called her panelists Sika Osei and MzGee ‘clueless’.