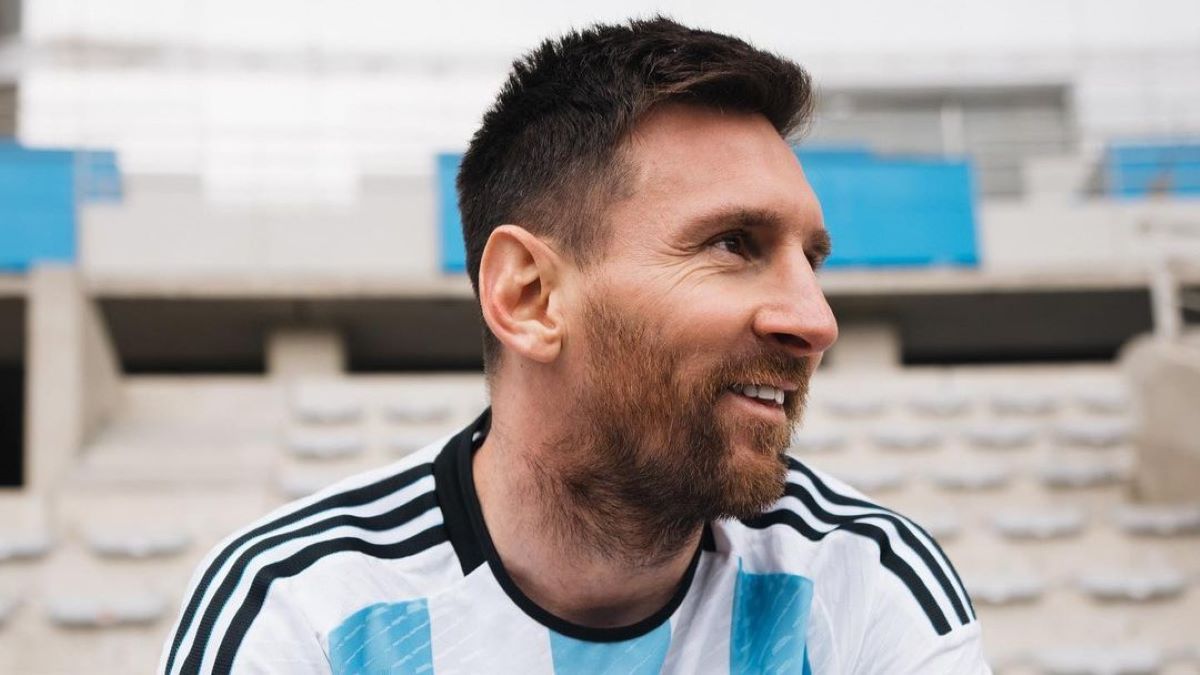 Argentina captain Lionel Messi has announced Qatar 2022 will “surely” be his last World Cup in a strong hint that his retirement from international football is near.

The superstar forward, 35, will turn 39 during the 2026 World Cup, which will be hosted by Canada, the United States of America and Mexico. Messi holds the Argentine records for caps (164) as well as goals (90) and ended his agonising wait for a major trophy on the international stage with victory over Brazil in last year’s Copa America final.

Paris Saint-German’s Messi is aiming to build on this success in Qatar this winter and Argentina – who are 35 games unbeaten – will head to the Middle East with strong claims. La Albiceleste suffered a painful defeat by Germany in the 2014 World Cup final, and Mess has confirmed this year’s tournament will be his fifth and final chance to win the tournament for the first time since 1986.

The seven-time Ballon d’Or winner told Latin American streaming service Star+ , per Argentine outlet TN : “If it is my last World Cup? Yes, surely yes, surely yes. I feel good physically, I can have a very good pre-season this year that I hadn’t done the year before because of how everything went, I started training late, playing without rhythm, with the tournament already started, then I went to the national team, when I came back I had an injury and I never finished starting.”

As Messi admitted, last season was a challenging one for him as he adapted to life with PSG following a heart-wrenching exit from Barcelona. The Rosario native only scored six times in his debut Ligue 1 campaign but is already on the brink of matching that tally this time round, with five goals in nine appearances to his name.

Having chipped in with seven assists too, Messi appears to be hitting form just in time for the World Cup. However, he admits the nerves are beginning to set in ahead of his final shot at global glory.

“I am counting the days for the World Cup,” he added. “The truth is, there is a little anxiety of wanting it to be now and the nerves of saying, ‘well, we’re here, what’s going to happen, it’s the last one, how is it going to go’. And, yes, on the one hand we can’t wait for it to arrive, and on the other the s*** of wanting it to go fine.”

Argentina are due to take on United Arab Emirates in a friendly before kicking off their World Cup campaign against Saudi Arabia, with Mexico and Poland rounding out Group C. Messi views it as a “very strong group” and played down his nation’s chances, confessing there are “teams that are above” his own.

“We arrive at a very good moment because of the way everything happened, with a very armed and very strong group, but in a World Cup anything can happen,” Messi said. “All the matches are difficult, that is why a World Cup is so special because the favourites are not always the ones who end up winning or doing the path that one expected.

“I don’t know if we are the great candidates, but Argentina in itself is always a candidate for history, for what it means, more now at the moment we arrived, but we are not the favourites, I think there are other teams that are above.”