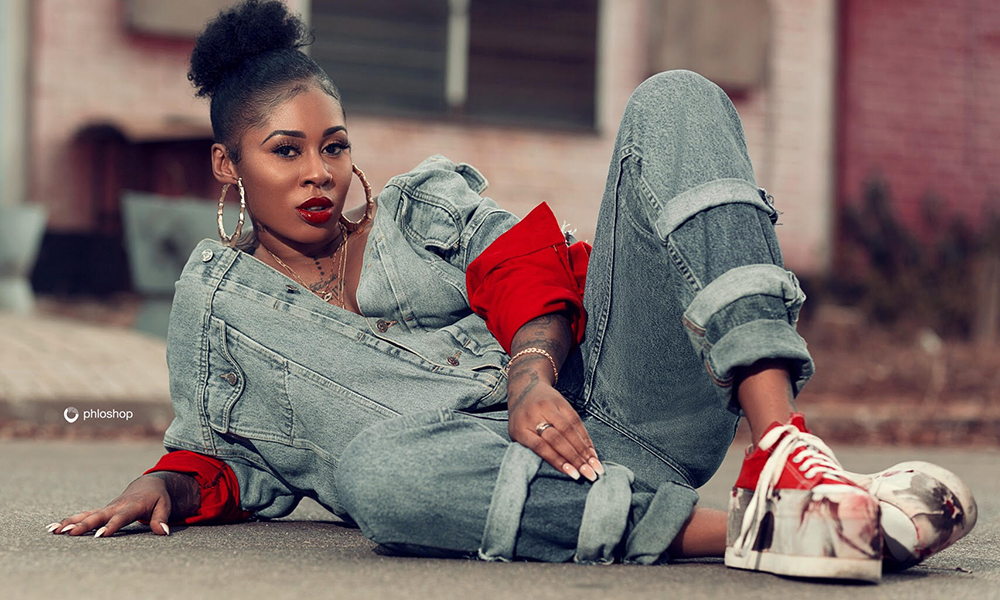 Just a week plus after the release of her new single “Cotyledon” which is receiving massive airplay, it’s confirmed that she has closed a major deal with the record Label Midas Touch.

In an interview on Zylofon Fm on Monday, 30th July 2018, she affirmed she has a deal with the Label but describes the relationship between her and the label as “family”.

I for a fact was convinced about this since I see their name on her recent art cover for her upcoming single Cotyledon.