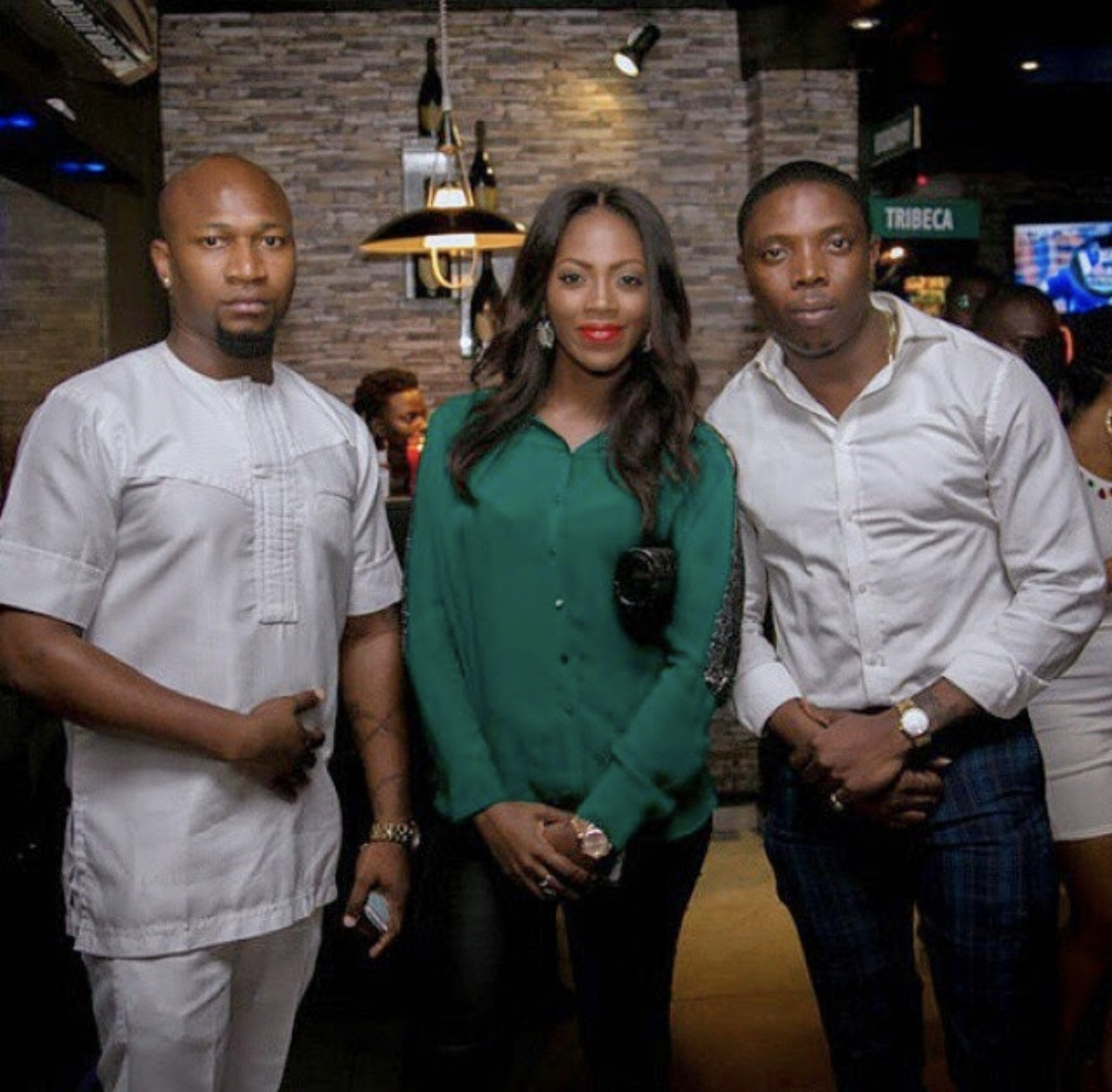 Manager of Nigerian songstress Tiwa Savage, who we identify only as Emeka aka Mekka Millions has been accused by a Ghanaian Journalist for slur and disrespecting the Ghanaian media.

The manager who took over somewhere in 2014 after the fallout of Teebillz the ex-husband and manager of the artist has been accused by an outspoken Ghanaian journalist Ernest Dela Aglanu for insulting the Ghanaian media over the weekend at the Fantacy Dome in an attempt to get an interview from her in a thread of tweets.

It was sad not to see a response or a comment from Tiwa’s camp rebutting the allegation or otherwise. Could the denial of an interview be a ploy to shove her from media scrutiny over her video vixen role in Wizkid’s new release Fever?

The first tweet from Dela reads, ”@TiwaSavage you have the right not to grant an interview, but don’t insult the media.”

He then followed up with this tweet not blaming the manager, but the Ghanian media who supported Tiwa, ”TiwaSavage But you know what, I won’t blame him. I blame GH media for supporting your music and career.”

His last tweet on the unfortunate incident after his first two were met with abject silence reads, ”@TiwaSavage ur manager is rude n very disrespectful. He insulted (f**k, ne**a, sh*t) @ GH media just because they wanted an interview. To even tell a media person that he is dirtying his shirt by touching him is the worst I have heard.”