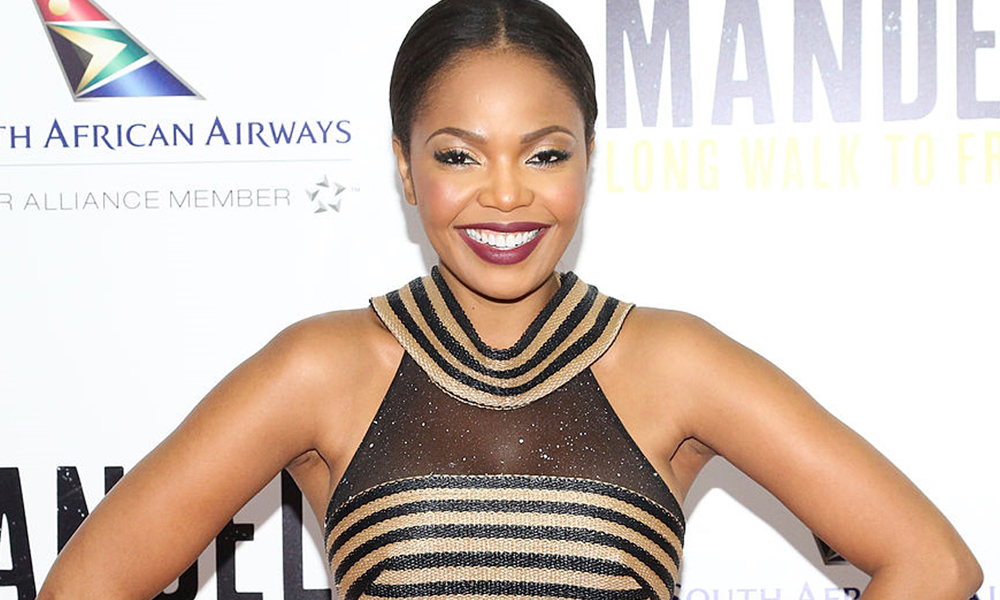 FACES will have its exclusive world premiere in South Africa at the 39th Durban International Film Festival (DIFF) on Sunday, 22 July 2018.

“It’s always great to work with incredible actors and talented film makers from all parts of the world. I don’t take it for granted what a privilege it is to grow my global footprint which such amazing story tellers. FACES is a movie that addresses universal issues that will resonate with all,” shares Terry Pheto.

Terry Pheto further adds: “Having the FACES world premiere in my home turf is truly special.”

FACES is a multi-narrative film set across four storylines that follow a group of characters as their lives begin to unravel. The feature film was shot in London and directed by the award-winning British-Nigerian director, Joseph A. Adesunloye.

Off the back of a highly successful international year winning numerous awards in the UK for her acting, FACES sees Terry Pheto expand her international movie catalogue, and is one of the few projects the world can expect to see her in front of the camera this year, as her latest projects to be announced soon are predominantly behind the camera.

Ahead of the FACES world premiere this weekend, Terry Pheto will join a diverse range of women leaders at the inaugural Marie Claire Power Summit 2018 taking place on Wednesday, 18 July 2018.

Follow Terry Pheto on social media for behind the scenes of the Marie Claire Power Summit 2018 and on her road to the FACES world premiere this Sunday, 22 July 2018. Also keep posted to her accounts for news on a Johannesburg FACES screening this September.