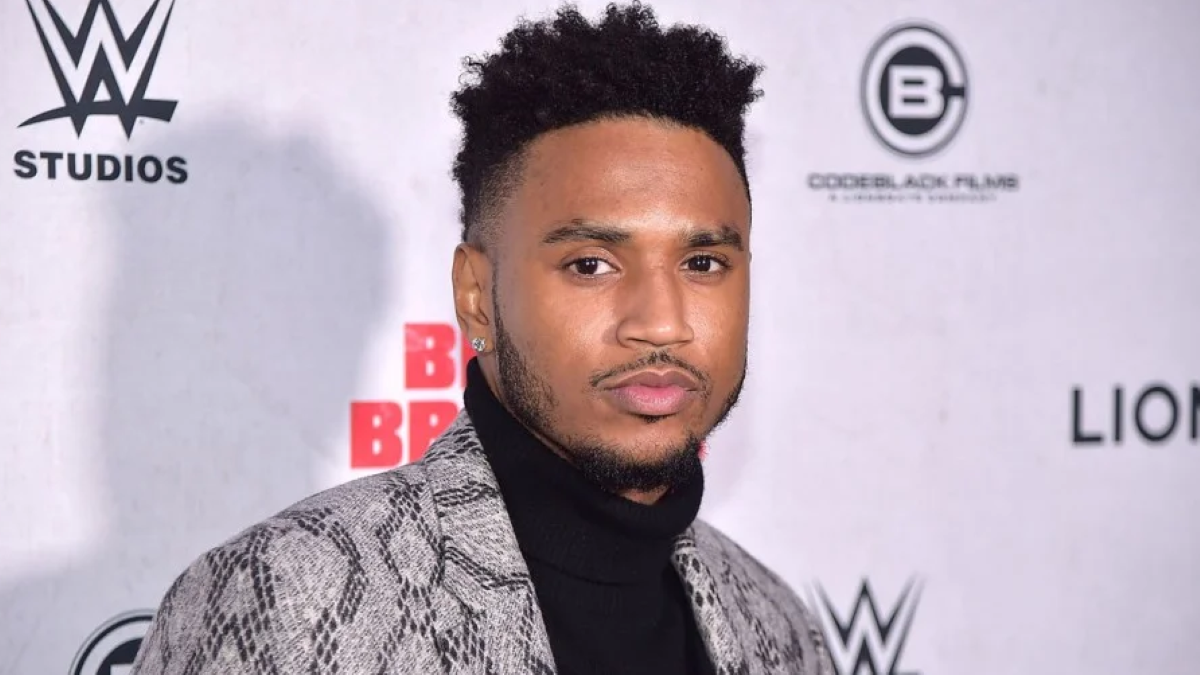 Trey Songz is accused of raping a lady at his house in a new $20 million sexual assault case filed against him, according to COMPLEX.COM. The lady alleges she had a sexual connection with the musician that ended on March 24, 2016 when he reportedly became a “savage rapist,” according to the complaint.

Songz is currently dealing with two other separate sexual assault cases. A representative for the artist denied the allegations to TMZ. “Earlier today, the attorney who drafted this suit was credibly accused of trying to pay a woman to falsely accuse Trey,” the rep said in a revised statement. “Hours later, that same attorney has filed this suit on behalf of an anonymous client. It isn’t hard to see what’s happening here, and it is a shame for genuine victims of sexual assault.”

Earlier today, Ariel Mitchell, the lawyer for Jauhara Jeffries, the woman accusing the singer of assaulting her while out on New Year’s Eve in 2017 at E11VEN nightclub in another case, denied Songz’s legal team’s allegations that she was tampering with the case by trying to bribe witnesses.

“This is nothing more than bullying and an attempt to silence counsel and the many victims who have been assaulted by Defendant Songz and will be vigorously defended in court,” Mitchell told TMZ. “I will further be exonerated as I was when this allegation was previously made by Defendant Songz’s prior attorney.”​​​

All three cases are still ongoing.

In this article:Featured, Trey Songz