The rape civil case against Trey Songz has been dismissed after the statute of limitations ran out on the unnamed woman’s allegations, TMZ reports.

The lawsuit against the singer-songwriter was dismissed on Monday,after his legal team argued the statute of limitations had expired before the anonymous woman, identified only as Jane Doe, filed the complaint. The lawsuit was filed back in February this year, with Doe seeking $20 million in damages because he allegedly became a “savage rapist” in March, 2016 following their consensual relationship.

Earlier this year, Trey Songz was cleared of another incident of sexual assault that reportedly happened in November, 2021. The alleged victim said the incident took place on his 37th birthday in a hotel room at The Cosmopolitan in Las Vegas. The Las Vegas Metro Police Department confirmed they received a report about the incident, and criminal charges weren’t filed following an investigation.

“We are grateful to the LVMPD for the professional police work done and their thorough investigation, which included findings of inconsistency in witness testimony and insufficient evidence,” sahis lawyers David Chesnoff and Richard Schonfeld said. “We are pleased that Trey can now return to what he does best, entertaining.”

In this article:Featured, Trey Songz 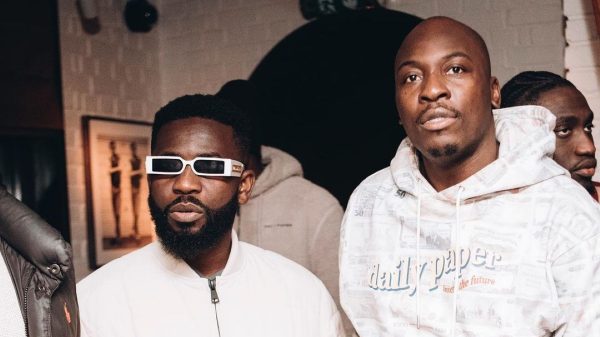