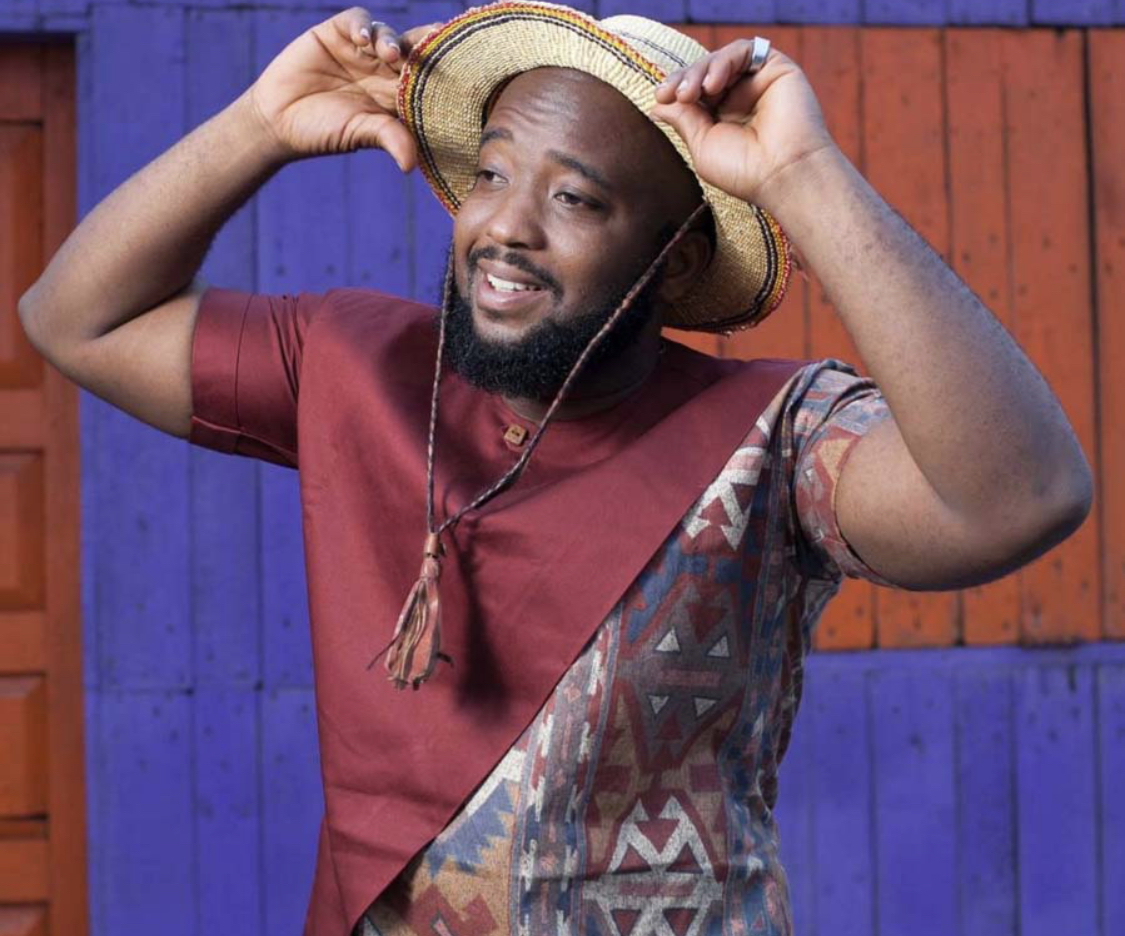 Enoch Nana Yaw Oduro- Agyei, known by his stage name Trigmatic is a Ghanaian Radio personality, rapper and songwriter and has promised change in the music industry should he be given the nod to lead.

Its obvious Trigmatic is not happy with the way things are going from worse to bad in the music industry and he cannot sit back and watch on while their fortunes as musicians go down the drain.

In an interview on Accra based Happy FM, he admitted he needs to be in a leadership position to effect the needed change, but added he has done a lot on his own already.

Trigmatic said “I still do in a way; I have the ‘Matic’ music club which teaches kids to play musical instruments and other subjects using music. They are also taught coding for music, folklore through music and so many things,”.

He continued saying, “It’s a start, I’ve done so many community building and training here and there, I’ve trained a few teachers. In May I got about seven music researches from Spain to come and teach my teachers and in January I’m getting two from Canada. There will be another batch in March. Currently, we are under the global leaders’ program,” he added.

Inferring from his submission, Trigmatic is doing a lot individually to see the industry grow and become attractive, but as to if or not votes will be casted in his favor, we wait to see.

Musicians Union of Ghana (MUSIGA) which is currently under the leadership of Obour (Bice Osie) has seen steady growth, but as his tenure inches to an end, names like Richie Mensah of lynx, Bessa Simons, who is the first vice among others have popped up as people who have picked interest to lead and association and now Trigmatic.