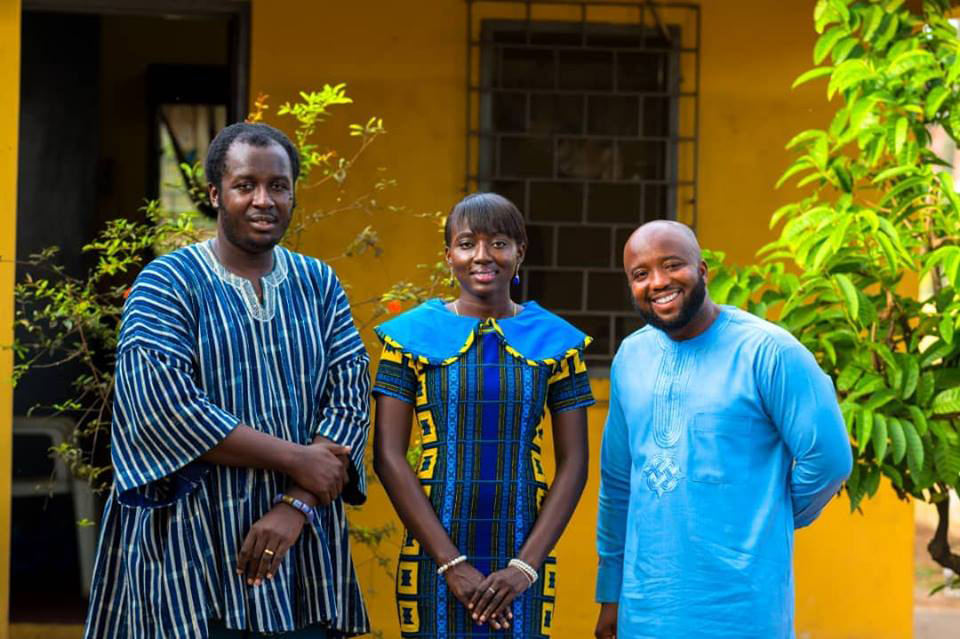 The Matic Foundation added the government partnership to help it in its efforts to get more students to learn music and musical instruments after hosting musicians from Spain’s local government in March 2018.

The award winning rapper launched the Matic Music Club in September 2017 with the aim of using music to groom children by breaking the usual classroom setting to help the children learn in a fun environment.

The Folklore Board announced the partnership at the meeting and revealed the board will be tapping into Trigmatic’s knowledge as a musician and leader of his club by implementing some of the ways Trigmatic runs the Matic Music Club in the board’s programmes which will roll out soon in selected schools around the country.

The Matic Music Club is an after School club for kids to grow their love for music and to help in their mental development as well.