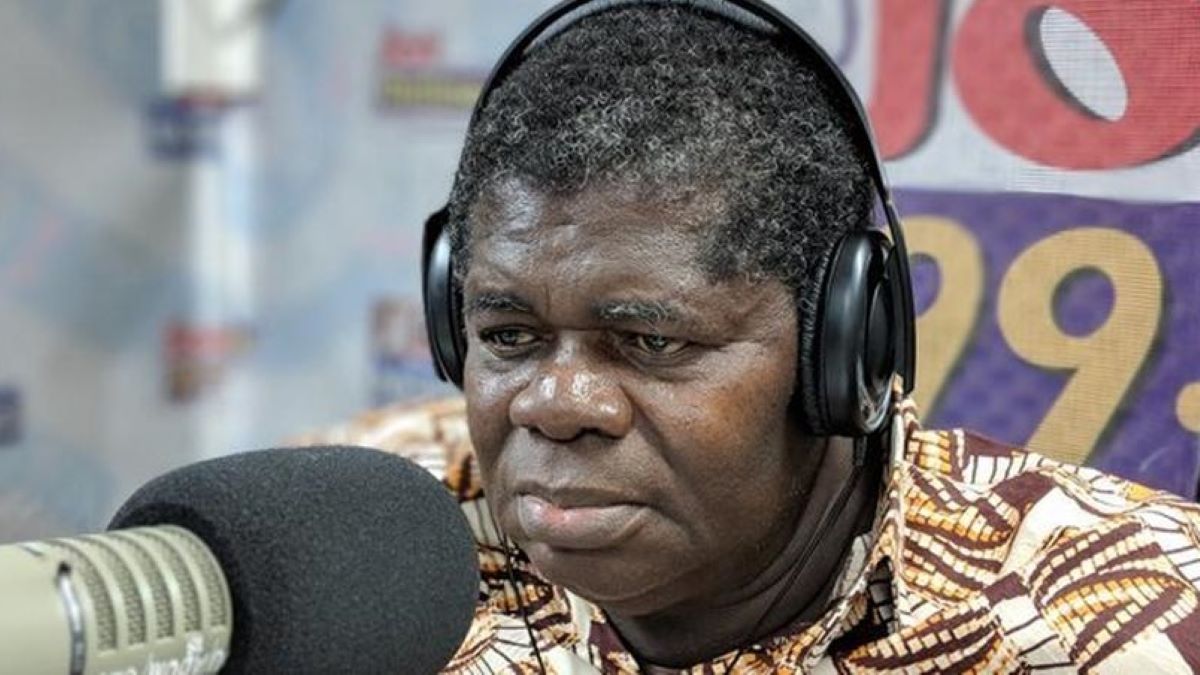 Veteran actor Psalm Adjeteyfio, popularly known as TT says he used the 50,000 cedis, he received from the Vice President of the country , Alhaji Dr. Mahamadu Bawumia to purchase a plot of land and a taxi for his son.

Speaking on phone with entertainment journalist with Empire Fm in Takoradi , Hertilicous ,on what he used the money for after it recently came out in a leaked tape that he was again begging for leftover food from MzGee, he said he had used the money to purchase a land at a cost of 30,000 cedis, and used the remaining to purchase a care for his thirty-one year old son. “Taking note of the situation, the whole world had their eye on the money so I should be very careful how i use the money, so i got two plots of land which I paid for one with ready cash I’m yet to pay for the other one.”

With the remaining ,he said ,”my son says he wants to be a driver, he’s been to driving school but for two years he’s been at home, and he was becoming frustrated , so í told him something will happen i will buy him a car , meanwhile i didn’t know where the money is coming from, so when the Vice President gave me the money , after putting that 30,000 cedis in that plot of land the remaining 20,000 cedis i said this is the time for me to do something for my son , so I bought a Ghana used taxi in a very good condition for him,” the veteran actor explained.

Vice President Mahamudu Bawumia honoured a promise he made to veteran actor when the actor appealed to the general public to come to his aid.

Dr. Bawumia, gave the veteran actor an amount of GHc 50,000 with which GHc 30,000 was to make up for the rent bills whiles the rest was for his upkeep.

In this article:MzGee, Psalm Adjeteyfio