" U deserve everything" - Davido Celebrates Peruzzi Over His 'RUM & BOOGIE' Album 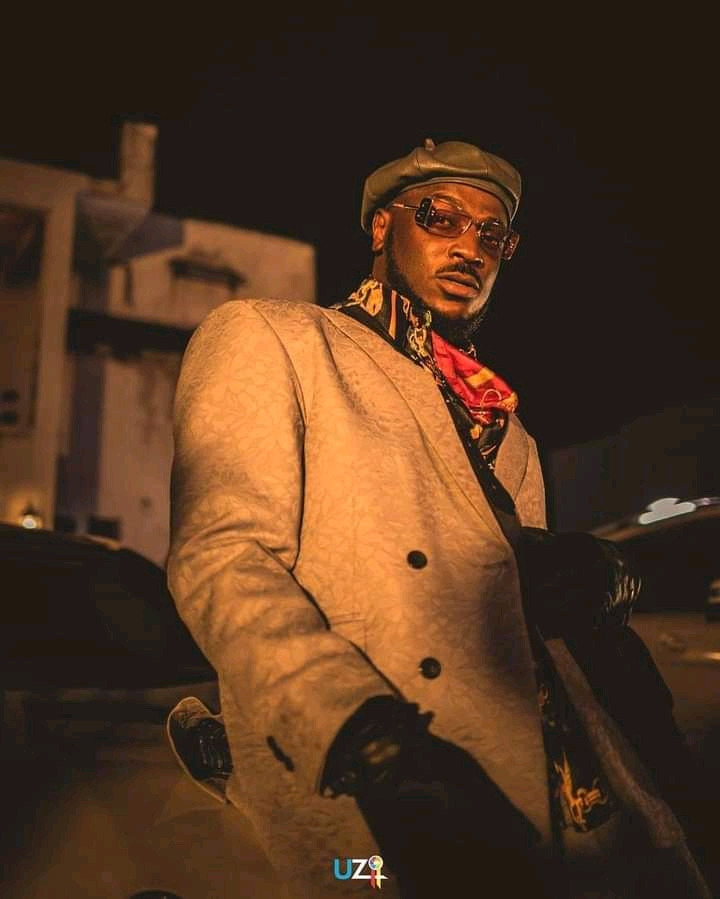 30 Billion Gang boss and Chief Executive Officer ( CEO) of record label, DMW, Davido has celebrated his artiste, Perruzi over waves his newly released ” RUM & BOOGIE” album has made after its release.

Davido had earlier tweeted, tagging ” RUM & BOOBIE” as an album without a bad song.

The newly released album of the DMW act has guest artistes such as his own boss, Davido, CEO of The Mavins and producer, Don Jazzy, Tiwa Savage, dancehall act, Patoranking, Fireboy DML, Wande Coal, Phyno just to mention a few.

Songs on the album include;

‘ RUM & BOOGIE” barely after hours of its release on the 9th of April made history on popular digital platforms, iTunes and Apple music respectively.

However, Peruzzi reacting in a tweet, to the waves and trends his masterpiece and well crafted album has made after its release wrote;

” NUMBER 1 SONG IN THE COUNTRY!
NUMBER 1 ALBUM IN THE WORLD!
GOD IM TOO HAPPY”

Meanwhile, some producers on the album include;

Related Topics:DavidoDMWPeruzziRum & Boggie
Up Next