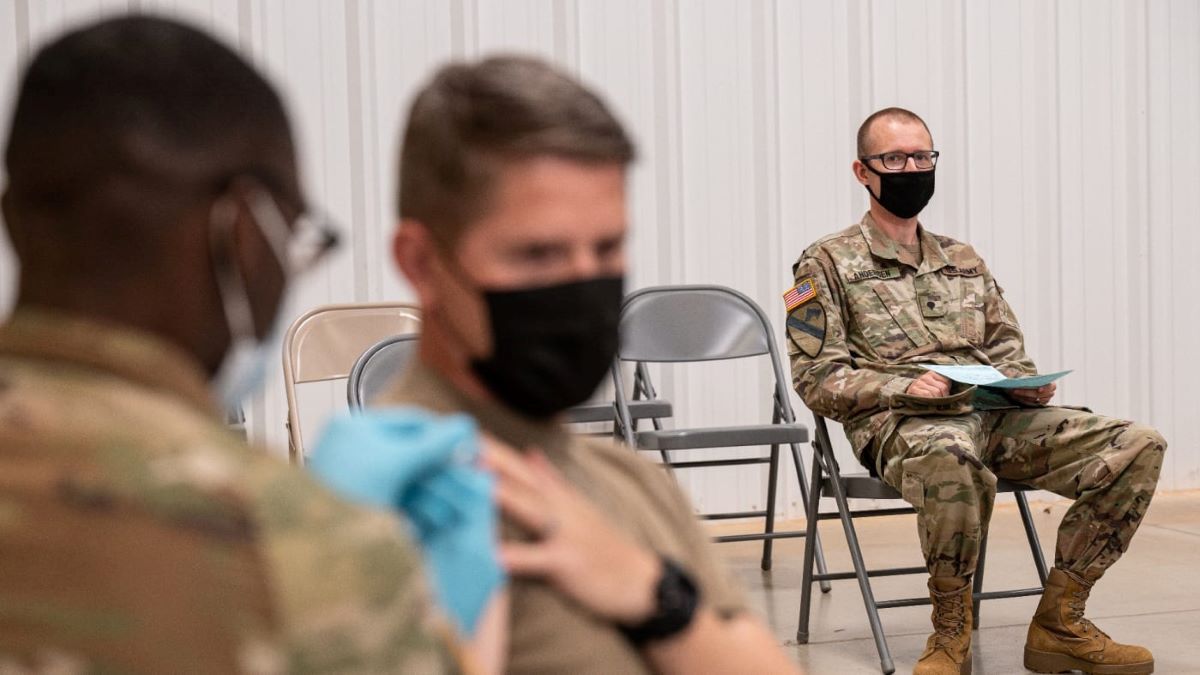 The U.S. Army said Wednesday that soldiers who still refuse to receive the COVID-19 vaccine will be discharged, Reuters reports.

“Army readiness depends on soldiers who are prepared to train, deploy, fight and win our nation’s wars,” Army Secretary Christine Wormuth said in a statement. “Unvaccinated soldiers present risk to the force and jeopardize readiness.” The Pentagon issued a vaccine mandate for all active duty members with the Army setting a deadline for Dec. 15.

In a memo to the Air Force, Chairman of the Joint Chiefs of Staff Mark Milley pointed out that mandating vaccines in the military “is not new,” citing the requirement that troops receive several shots in their first few days of basic training, per NBC News. Still, those in the Army were dragging their feet as the date drew near for this latest mandate.

According to NBC News, 19,000 of the Army’s soldiers hadn’t even started the protocol one week prior to the Dec. 15 deadline.

The New York Times reports that other branches of the military have already gotten a head-start on dismissing those who will not get inoculated against the disease. The Navy discharged 45 members last week, marking the first wave of removals since its own deadline of Nov. 28. Of the 1.3 million active duty personnel, the Pentagon said 97 percent have taken, at least, one dose of the vaccine, claiming less than 100 service members have been ousted over the mandate.

About 80 members of the military have died from complications related to COVID-19.