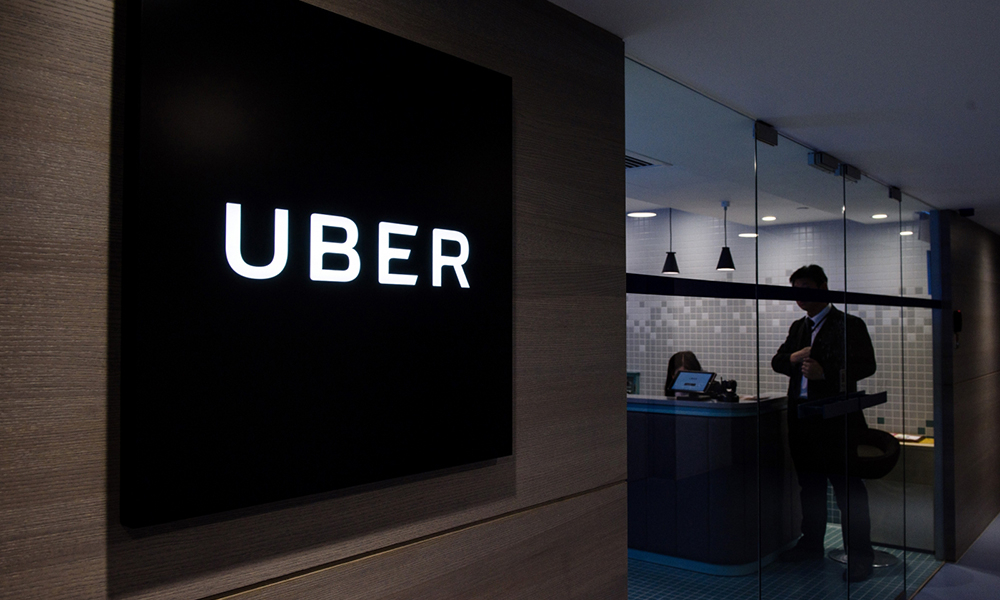 Uber will now continually monitor drivers for new criminal charges in an attempt to make the service safer by quickly removing people it deems dangerous, according to Axios. Until recently, Uber only ran background checks on drivers “periodically,” but with these changes, Uber is supposed to get “real-time” updates on drivers’ backgrounds, allowing the company to learn of any charges that occur right away and weed out anyone potentially problematic.

People with convictions or charges for felonies, violent crimes, and sexual offenses, as well as registered sex offenders, are not allowed to drive for Uber. It’s these types of charges that the continuous background checks will be monitoring for to get people removed from the platform.

Charges are not convictions, and they can still be dropped or defeated, so it’s possible that Uber will end up kicking off people who are ultimately deemed innocent. But Uber also spins this speediness as an upside of the change, since the real-time checks will allow the company to see if charges are dropped, according to Axios, allowing someone previously banned from driving to start working again.

Pretty much since the beginning, Uber has struggled with stories of drivers attacking passengers. CNN recently found that there were accusations of sexual assault or abuse against at least 103 Uber drivers in just the past four years; so far, 31 have been convicted.

In April, Uber said it would shift to running background checks on all drivers at least once a year, but this seems to go beyond that. Those annual checks still seem to serve a purpose, though. Axios says the continual monitoring won’t check for traffic violations, which can also get a person banned from driving.

In this article:Featured, Tech, Uber