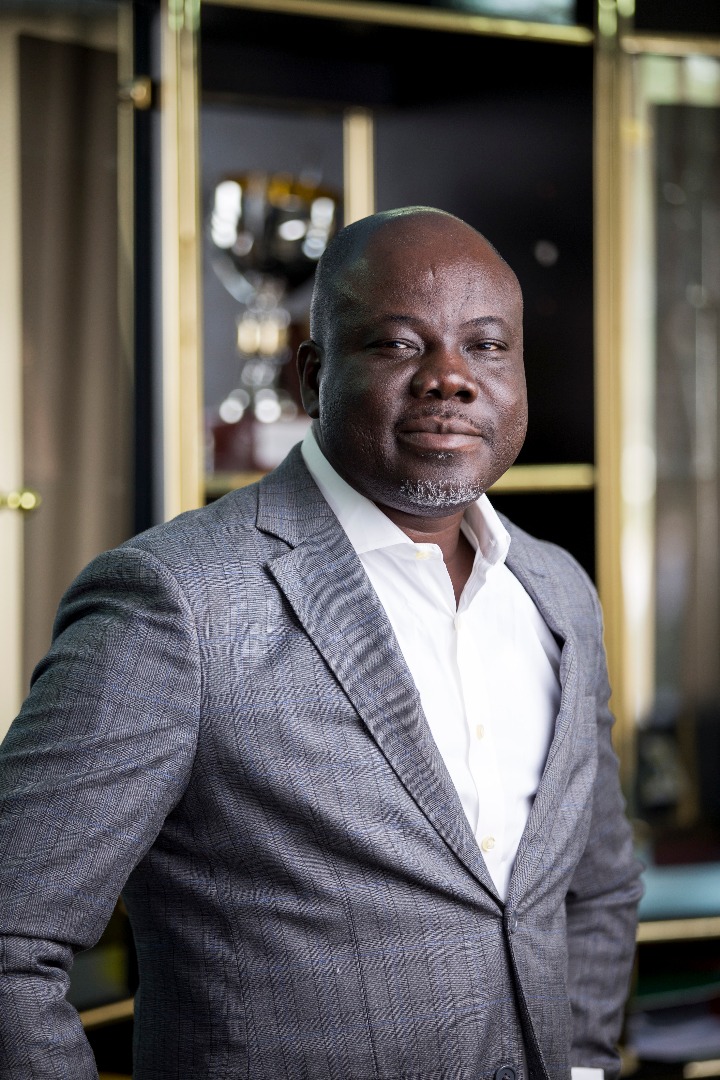 Once a dominant force on the media landscape, Metro TV over the last couple of years have had turbulent times. However, the station seems to have found its rhythm with KBL’s acquisition of Media TV which partly owns Metro TV about two years ago and the station seems to be making some subtle changes on screen which makes it quite refreshing to watch and to stay tuned to the station. This refreshing upgrade is evidenced by GJA’s appreciation of Good Morning Ghana as the Best Morning Show of the year, 2018.

Metro TV has been in the competitive TV market following 22 years of operations under the Talal brothers’ management.

However, in December 2017, KBL, the new owners of Media TV and by extension, Metro TV instituted a new management team, headed by William Asare, an astute TV/Event brain who is leading the team to roll out some new programs and a exce`ptional customer service attitude approach which seems to be getting the attention of Ghanaians.

William Asare holds a Master of Arts in from the University of Ghana and a Bachelor of Fine Arts degree in Film and Television production from the National Film and Television Institute (NAFTI). William has been behind many of your favorite events in Ghana, left Metro TV as head of production ten years back and returned to the station December last year as General Manager under new ownership.

William with his technical and assertive management skills is leading his management team to effect changes the hitherto dormant station needs.
Three new refreshing programs targeted towards varied audiences have been introduced to excite its viewers. Carefully selected presenters were hand picked to host these shows specifically to reach out a certain class and category of Ghanaians.

GMG+ is a mid-morning lifestyle magazine and social interest program that allows the cameras and presenters to express themselves in a more fluid and flexible manner, avoiding the typical studio format, ensuring optimum attention.

Kingg and Jaqueline Acquaye, former Playlist presenter steer the show through a myriad of fun, informative, educative and interactive segments.

GMG+ shows between 9:30am and 10:30am and it discusses issues of concern in the areas of Fashion and Beauty, Health and Wellness, Technology and Gadgets, Travel and Adventure, Talking Points, Gardening, Tips and Tricks, Motoring and Motor Sports, Funnies, Trending etc.

The weekend belt programming has been altered with the ever entertaining Babie Dappah bringing to viewers all that there is to know in the world of entertainment and gossip on Saturdays at 6pm. quickE brings to you the breaking up, making up, fleeing or just darting to the chop bars. Whatever celebritities, public figures and the ordinary man/woman does is brought to the fore on quickE.

Just before quickE on Saturdays is Music Video Chat (MVC) which shows at 5pm. Ever young and funky Dorothy Cornelius brings to you the music video chat alongside Spanking New and Trending Videos.

Your preferred political talk show and current affairs shows, Good Morning Ghana and Good Evening Ghana show hosted by Randy Abbey and Paul Adom-Okyere respectively have be repackaged with new sets, segments and vibrant creatives to spice it up.

Before these creative pieces were introduced and touched, metro TV’s broadcast of the 2018 FIFA had been talk of town. With good old sports journalist and presenter Michael Katahena together with Michael Kofi Oduro as lead hosts of the tournament complemented by Kumawood’s Kwaku Manu as roaming location Twi anchor and Jackie Aqyuaye and Riyah Abdul as Social Media comperes, Metro TV re-emphasized its authority as the leader in sports and home of football.

In all these refreshing changes and upgrades, Metro TV has been consistent in its attempt to produce splendid pieces with special attention to Look and Feel, Set, Creatives, Presenters and Presenters’ costume are carefully selected to meet the demands of a modern-day sophisticated television audience.

The new management stands ready and poised to do business with its ‘delighting the customer approach. The general manger in an interview mentioned that, there is a lot to expect this festive season to delight its viewers and business partners.

An introduction of a new cookery program, an intimate celebrity talk show, a repackage of the news programs, Sports Direct and Sports File and a sales event to usher in the Christmas festivities.

There will be a Bike Racing challenge and a media soiree to round up the year.

In January 2018, the station could be accessed in some few parts of Ghana with weak signal strength coupled with foot print coverage of only parts of Accra. However, today, ttransmission has been restored in seven regions; Accra, Kumasi, Sunyani, Tamale, Bolgatanga, Takoradi and Cape Coast. We hope the new management continues to work hard to restore transmission all over the country.

The station is back on GBC’s digital platform (T1) and remains on DSTV channel 277 and GoTV channel which makes the station increasingly accessible across the continent.

With these admirable elevations, we hope to see more and there seems to be much more than to be desired for on Metro TV. We wish the new management well in their endeavours.

In this article:Featured, Metro Tv, Radio and TV news