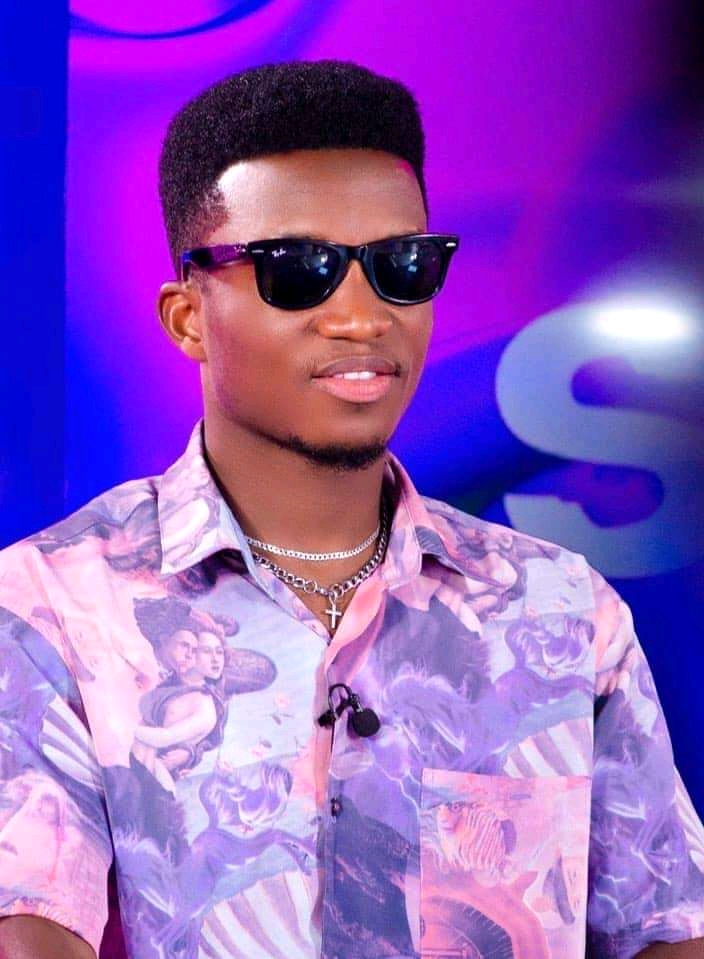 The ” Things Fall Apart” hitmaker and founder of popular blog, GhanaNdwom.Com have rated the talented producer over Richie Mensah, Street Beatz, MOG Beatz, Young Demz and Chris Rich Beatz under the believed to be technical category.

Nominees under the Best Producer Category were unveiled later last week Saturday, 3rd April 2021 after full list of nominees had been released by management and governing Board of the Awards Scheme.

Willis Beatz earlier this year produced hit songs for the industry’s A list artistes including ” Open Gate” of Lynx entertainment act, Kuami Eugene, ” No Dulling” of music duo, Keche Global and ” This year”.

Fiifi Adinkra in a tweet sighted by GBAfrica.net, revealing why the producer deserves the award in the category, reminded music lovers of hit songs produced by him this year.

@WillisBeatz produced No Dulling, This year and Open Gate”