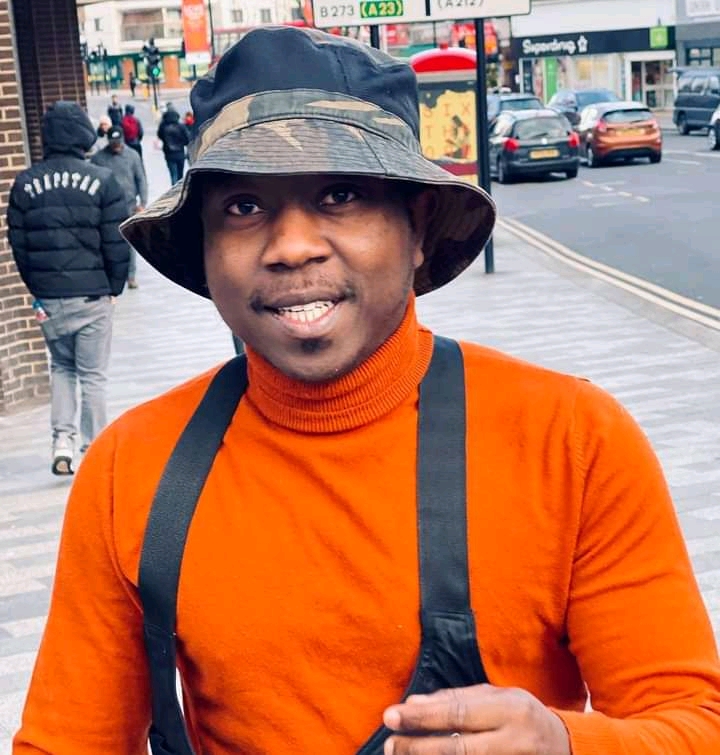 This comes after management and governing Board unveiled nominees for the 22nd edition of this year’s Awards night without the rapper getting a single nomination.

Management and governing Board of the county’s biggest Awards Scheme on 3rd April 2021 released full list of nominees in the upcoming VGMA 2021.

Flowking Stone reacting to the nominees unveiled by VGMA in a Facebook post, stated that he does his music for his fans who recognize quality and not for Awards.

According to the ” Go low” hitmaker, he is not coming back from the states as Ghana’s music industry is bias.

And you say I should come bk home? To what? The bias Industry?I do this for my fans who recognises quality. Thanks for supporting. Let’s keep pushing to the world”