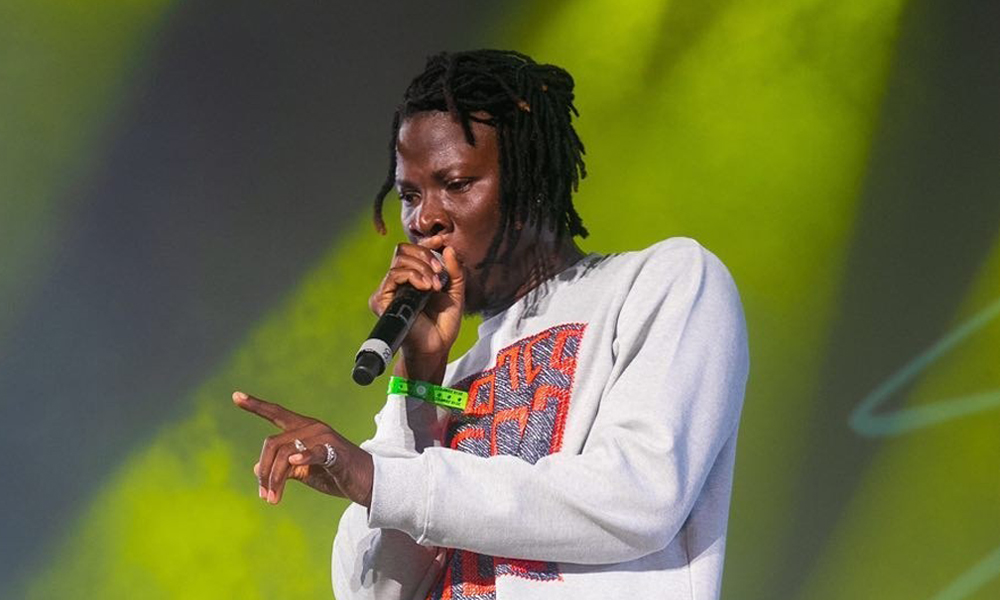 Sponsored by Sprite, Jet blue, Digicel and others, the dancehall night event saw incredible performances from a host of music greats such as Popcaan, Aidona, Bounty Killer, Spice, Tommy Lee Sparta, I Octane, Agent Sasco and other Jamaican acts.

Ghana’s biggest reggae and dancehall export Stonebwoy was also staged to represent Ghana and Africa at the festival. As the only African artiste rubbing shoulders with Jamaican legendary musicians, Stonebwoy once again proved he is a force to reckon with when reggae/danceHall is made the topic of confabulation with a stunning and electrifying performance.

The Bet award winnner won the hearts of the patrons present with songs like;Hero and other singles on his Epistles of Mama album.

Talking in an interview with Downsound Entertainment in Jamaica after his performance, the Zylofon Music signee expressed how honoured he is to have mounted the reggae SumFest stage as the first ever Ghanaian artiste and the third in Africa after Nigeria’s Patoranking and 2Face Idibia.