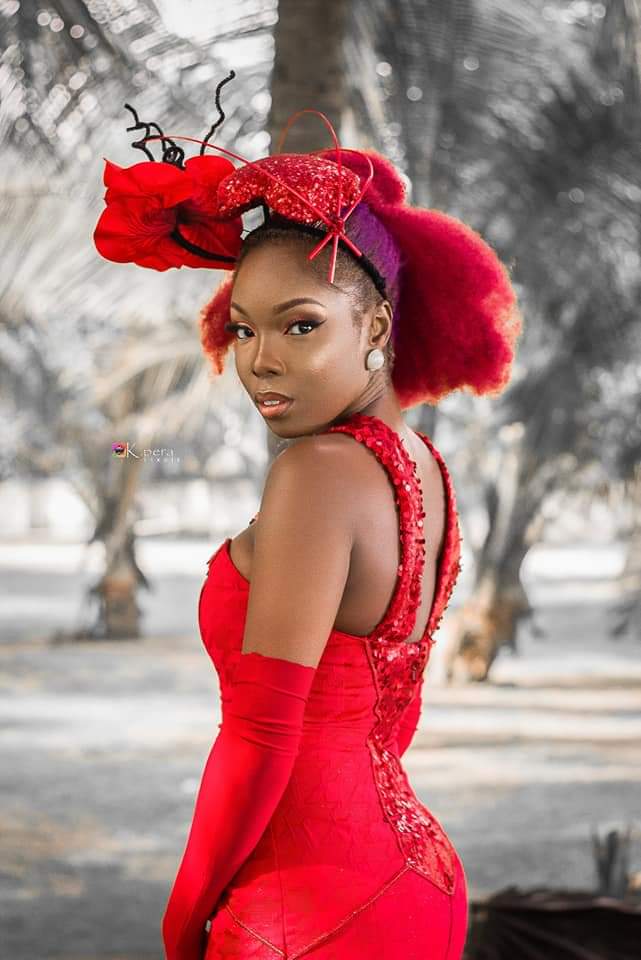 Double blessed Ghanaian female rapper and singer FELI NUNA who is known in real life as Felicia Nuna Akosua Tawiah has yet again added a new chart-topping song to our playlist which featured stonebwoy ahead of the festive season.

In her new single, the rap Queen, whose name and songs are gradually becoming a rotational music on the music scene brought along his Ewe brother and BET Award winner Stonebwoy as they spread and talked love.

In the song which was produced by multi-talented MOG Beatz, Feli Nuna was heard telling her lover to love her now and not later, while the Yaw Skyface apt directed audio visual took us back to the antiquated days with on point costume and locations here in Ghana and told a beautiful love story.

If you are yet to watch the video, hit the button below and don’t forget to share.