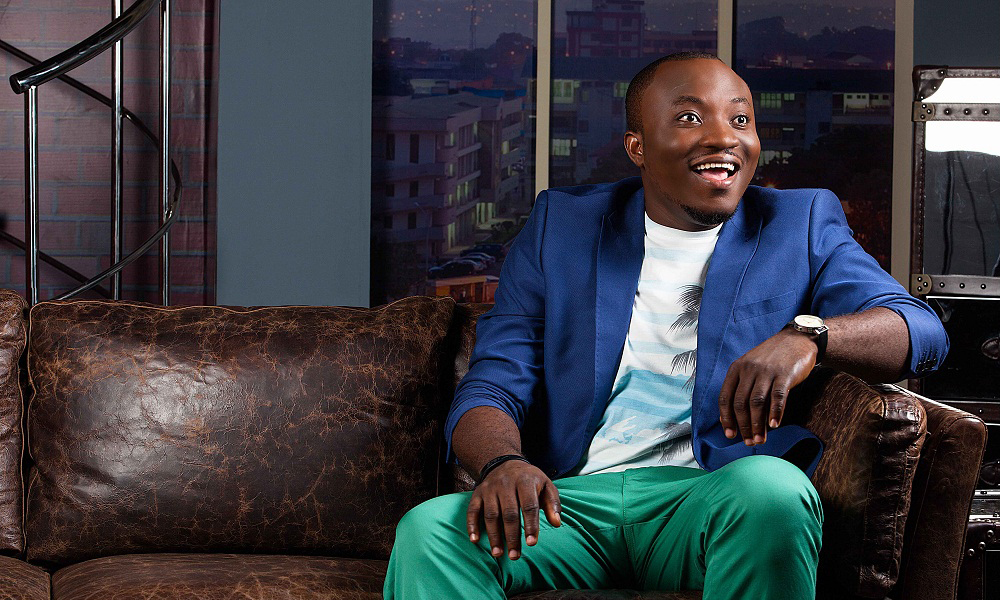 A good joke knows no boundaries, once you serve your audience with a very good joke, no matter their tribal, religious background; you will always laugh at a good joke. This was the case when Ghana King of comedy visited Nigeria for a show and crack everyone with his hilarious joke.

Video going round on social media sees the Ghanaian Comedian DKB, performing in front of Nigerian audience in Lekki phase 1, a suburb of Lagos. The comedian who was equal for the task delivered a stunning performance which left the Nigerians nothing but to applaud the comedic genius.

We are all very aware of Nigeria being the hub for Comedy in Africa, in the sense they have many internationally established comedians, so they have experienced good comedy performance. I would say DKB held his own and represented Ghana well and made a statement that “Ghana is catching up with them.”

In the video DKB shared a joke about how Nigerians and Jamaicans give an eyewitness account. Being the first Ghcomedian to host his one man show 2 years ago, DKB adds to his C.V as again being the first Gh comedian to perform in front of Nigerian Patrons in Nigeria.

According to DKB “it’s satisfactory to know you are the one who broke the jinx that, no pure Ghcomedian has ever performed in Nigeria. I went to Nigeria to shot an ad for upcoming Glo lafftafest so I linked up with Nigerian comedian Destalker who then put me on bill for his midweek comedy night at Bukka hut in Lekki phase 1. It was an interesting performance as I engaged their interest and made my jokes very relatable.”

His protégé show Comedy Express: Ghana’s premium monthly comedy show is scheduled to come off on Friday, August 3 and subsequently, every first Friday of every month at the Osu Branch of Eddy’s Pizza. For more information about the show, call or WhatsApp 0243-7555-31 / 0571-241-341.