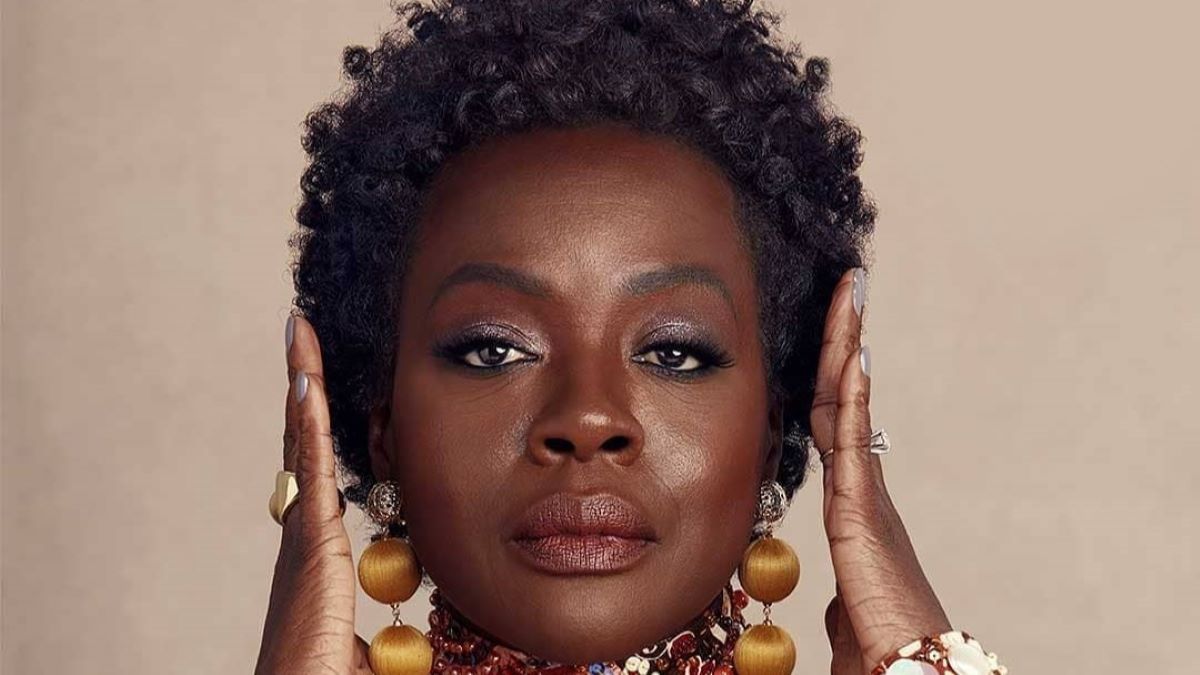 Set in the Kingdom of Dahomey (a West African kingdom located within present-day Benin), Nanisca is the general of the all-female military unit and Nawi is an ambitious recruit. Together, the pair fought enemies who violated their honor, enslaved their people, and threatened to destroy everything they have lived for.

The story, inspired by true events, follows Nanisca and Nawi, played by Thuso Mbedu, an ambitious recruit, who together fight enemies who violated their honor, enslaved their people and threatened to destroy everything they’ve lived for. Lashana Lynch and John Boyega also star opposite Davis and Mbedu in the film.

Davis is producing the TriStar Pictures project with Cathy Schulman, Julius Tennon and Maria Bello. The film is based on an original screenplay by Dana Stevens, Stevens and Prince-Bythewood penned the most current draft of the script.

In social media post, Davis shared her excitement: “I’m deeply honored and excited to bring this incredible story of these badass female warriors to life. Get ready for THE WOMAN KING, exclusively in movie theaters this Fall!!”

The film is scheduled to be theatrically released by Sony Pictures Releasing on September 16, 2022. See Viola Davis’ post ahead of The Woman King release below:

In this article:Black History Month, The Woman King, Viola Davis