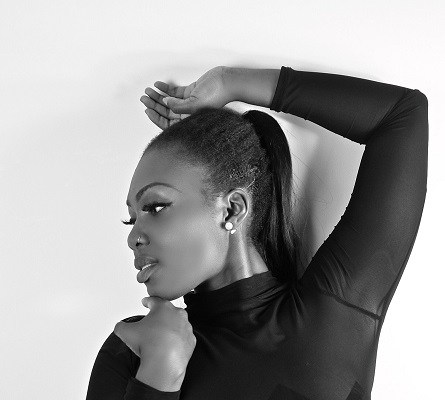 Ghanaian afrobeat songstress Pam will have her yet to be released song “Makoma” officially released by VO Nation.

Although VO Nation is head by Ghanaian rapper EL, it seems his record will once again officially introduce another great talent into the Ghana Music Industry.

Born Pamela E. H Darko, the afrobeats who was endorsed by UK’s top-notch DJ Tim Westwood as the most talented female artist seems to have been noticed by EL.

Not only this, Pam who recently released “Bobo” became the only female artist in Ghana to compete with top-notch male artists on the 3RD TV top music videos whereby she was congratulated by D. Cryme as well.

Pam will soon be releasing her new banger “Makoma” which will officially be released to the general public by “VO Nation”.