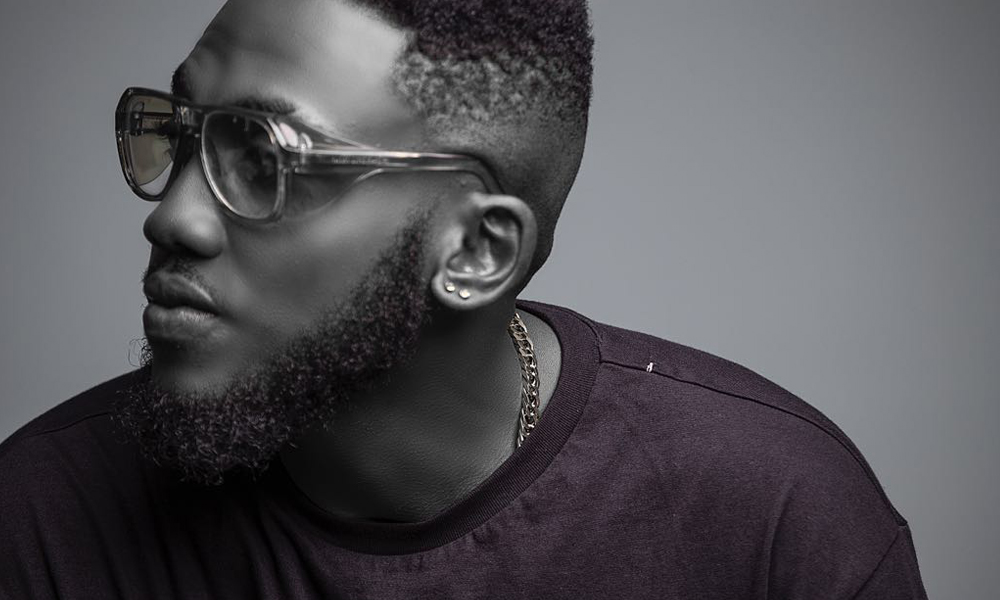 The singer in 2013 beat stiff competition from Marion, Budda, and Kurl Songx.
According to the singer, who has been off the music scenes for a very long time the move was to reintroduce him again to the music industry.

As part of the rebranding process, CwekuRyan has released a new song.
Titled Matter, the song produced by Joecolebeatz is off the singer’s 8 track EP Mr Original to be released in coming months.

Listen to the song below: