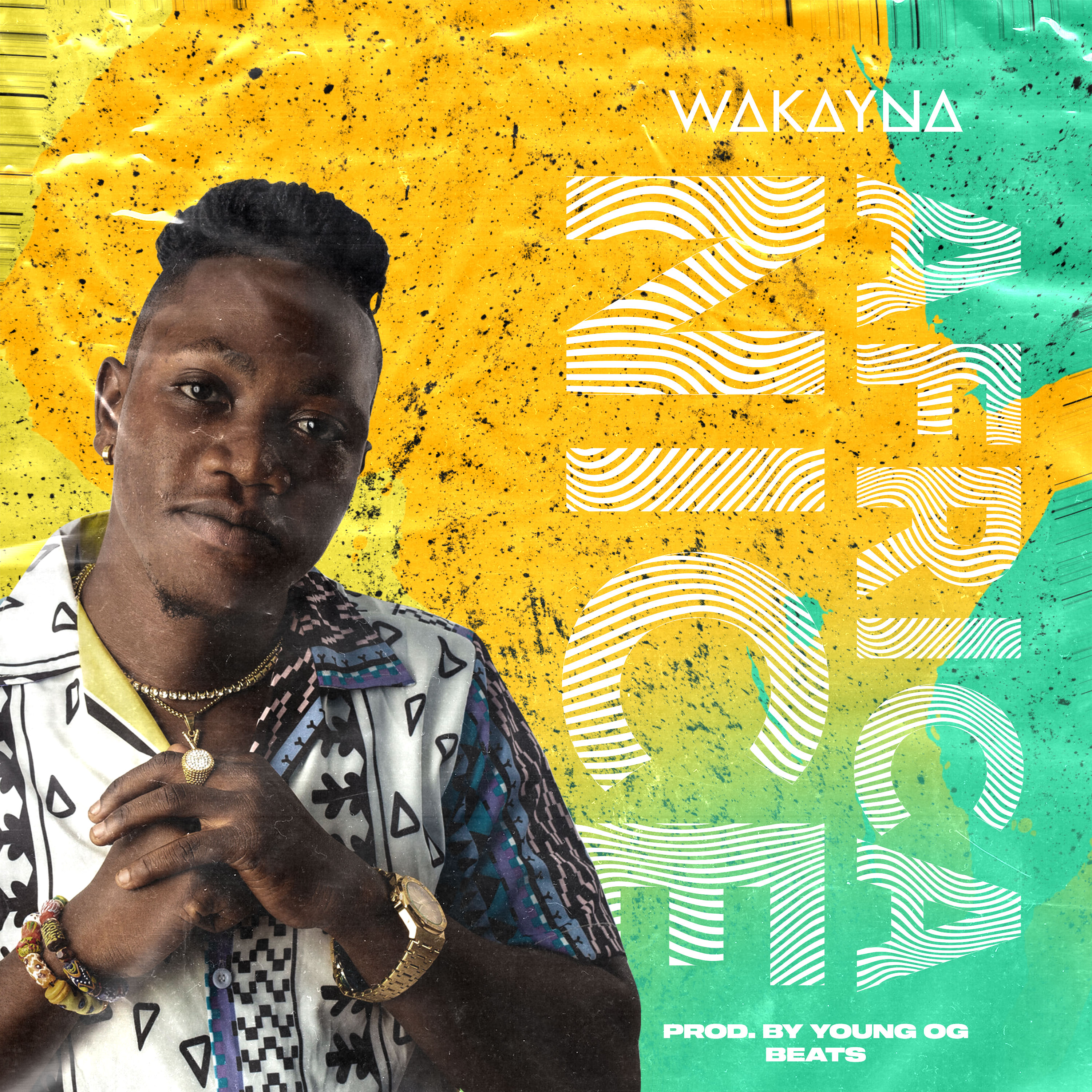 Freedom Cry Records signee, afrobeats and highlife rookie from Nogokpo, Wakayna has released his official debut single titled Africa Nice. The song which talks about the serenity and beauty of Africa and its various rudiments such as the people and the ever popular African drinks and food which will be sort after across the globe. This record was produced by Young OG Beats with directing credit givent to Bra Shizel.