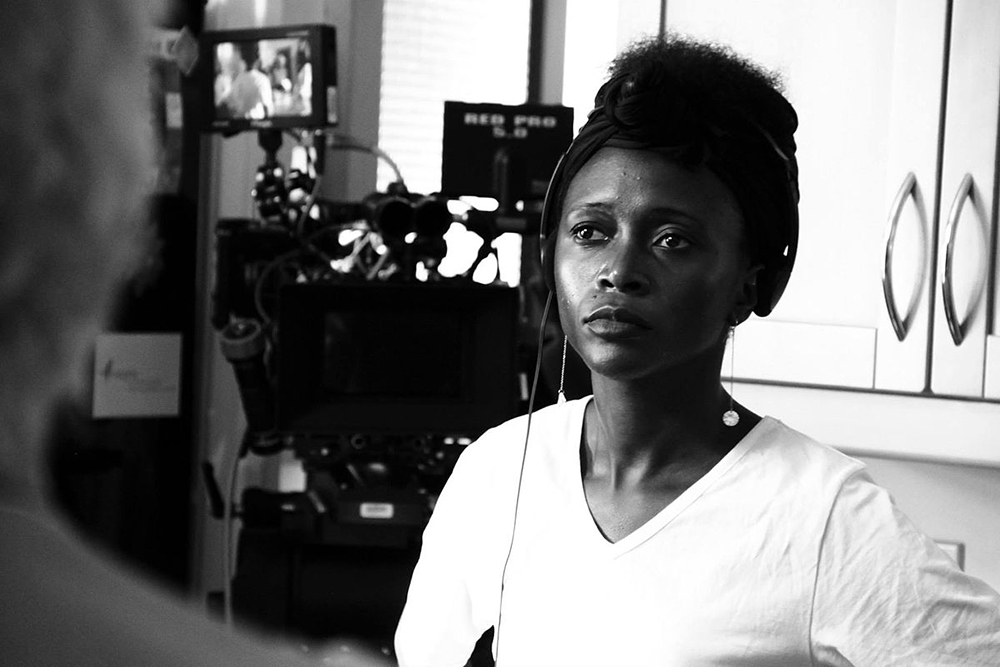 Vanessa A. Williams and Leon Robinson were guests on The Breakfast Club, an American syndicated show hosted by DJ Envy, Angela Yee and Charlamagne tha God to talk about the series ‘40 and Single‘ directed by Djansi.

They also spoke about shooting the production in Ghana, and experiencing life in the West African country.

Marie Humbert-Droz, Nikki Samonas, Adjetey Anang, Deon Matthews, Rama Brew and Vanessa A. Williams are some of the actors featured in the movie.

It premiered at the Urbanworld Film Festival in the United States of America on September 22, 2018.

The production won ‘Audience Award for Episodic Pilot’ at the 2018 LA Film Festival – an award given to a production audience liked most as voted by a tabulated rating system.

The festival is known as the “premier platform new works from emerging and established independent storytellers with unique voices and innovative visions.”