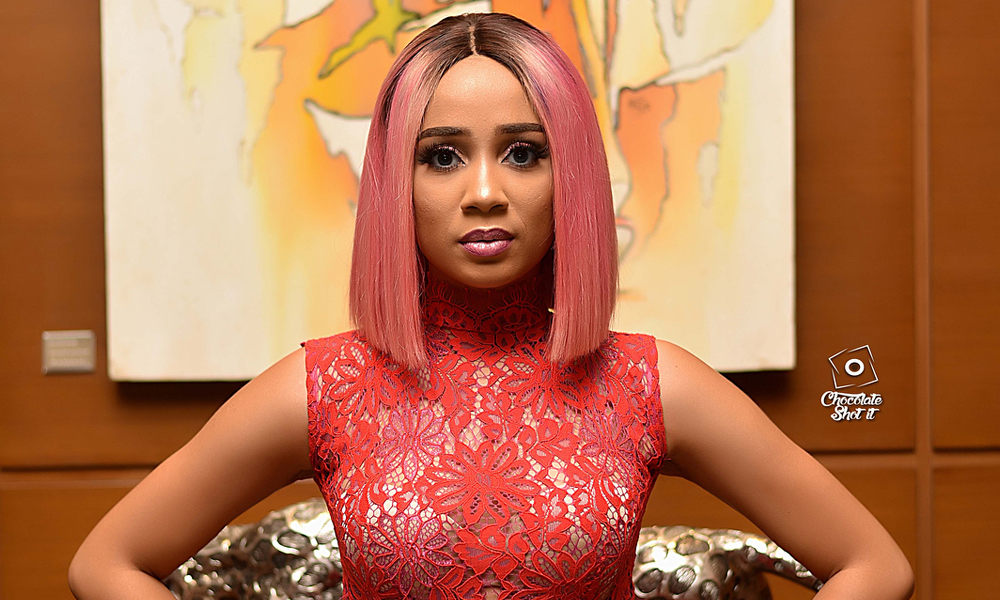 Musician Deborah Vanessa, popularly known as Sister Derby, has called on government to ban single use plastics in Ghana.

Sister Derby, who made an appearance on Celebrity Fanzone on GH One TV also called on Ghanaians to take up the responsibility of educating others on the negative effects of plastic use in society.

A whale recently died in southern Thailand after swallowing more than 80 plastic bags. An autopsy revealed 80 plastic bags weighing up to 8kg (18lb) in the creature’s stomach.

“This plastic ménage is global, but in our own small way we could help educate others. In my small way I use my social media platform,” the controversial musician stated.

Official figures estimate that only two per cent of the about 22,000 tonnes of plastic waste generated yearly in Ghana, is recycled.

Check out the full interview above:

In this article:Featured, Ghana, Musican