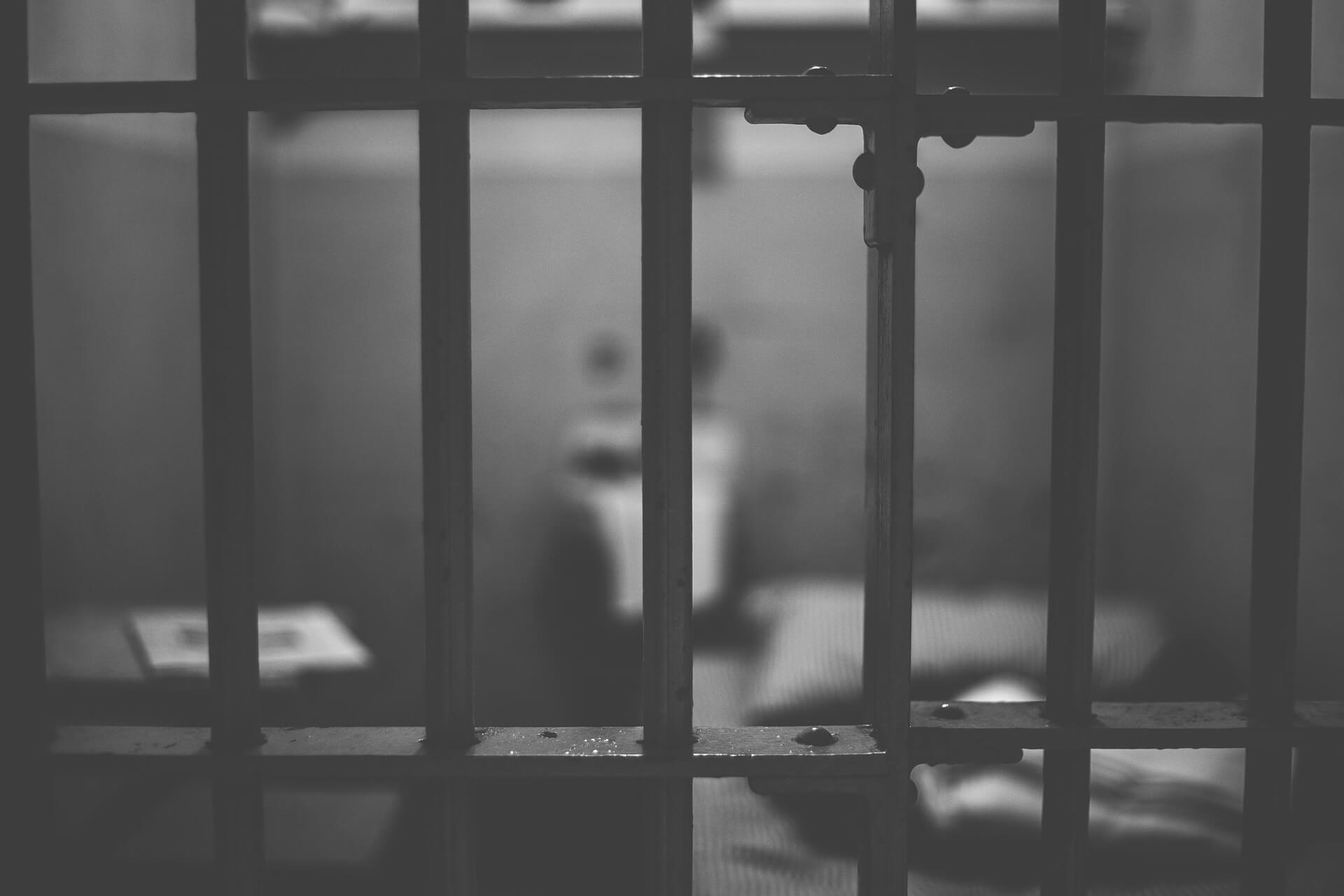 A 25-year-old welder was sentenced to 15 years in prison with hard labor by the Accra Circuit Court One for attempting to rob a technician.

Mr Joseph Kumah denied conspiring with another; Ayittey Badana, who is reportedly on the run, in the attempted robbery, according to a report gathered by Gbafrica.net.

Mr David Sackey, the complainant and a resident of Mannet Village on the Spintex Road, was the complainant, according to Inspector Samuel Ahiabor, who testified before a court presided over by Mrs Afia Owusua Appiah.

According to him, the prisoner, who was 22 years old at the time of the incident, also lived in Teshie.

On February 2, 2018, at about 0215 hours, the convict and his accomplice, armed with a cutlass, cutter and a flat screw driver, entered the complainant’s house by scaling the wall of the house, the court heard.

Inspector Ahiabor said Kumah, then used the screw driver to force open the sliding glass door to one of Mr Sackey’s rooms where they took six mobile phones, a power bank, a laptop computer and a digital camera, all valued GH₵12,000.00.

The Prosecution said all that while, the complainant was watching them from his bedroom and armed with a Pump Action Gun, fired at Kumah when they were about to enter his bedroom.

Inspector Ahiabor, said the bullet hit the convict but he managed to escape together with Ayittey, adding that Mr Sackey, who was trembling rushed to the Police to make a formal complaint.

He said Kumah, who sustained injuries in the mouth, jaw and neck went to the LEKMA Hospital for treatment and was later referred to the 37 Military Hospital.

At his new hospital, the doctor treating him detected that the injuries were as a result of a gunshot, thus, he informed the Police, the Court heard.

Inspector Ahiabor, said that led to his arrest and during investigations, Police found out that Kumah and his accomplice were those who robbed Mr Sackey

“YE” By Burna Boy Certified Gold In The US