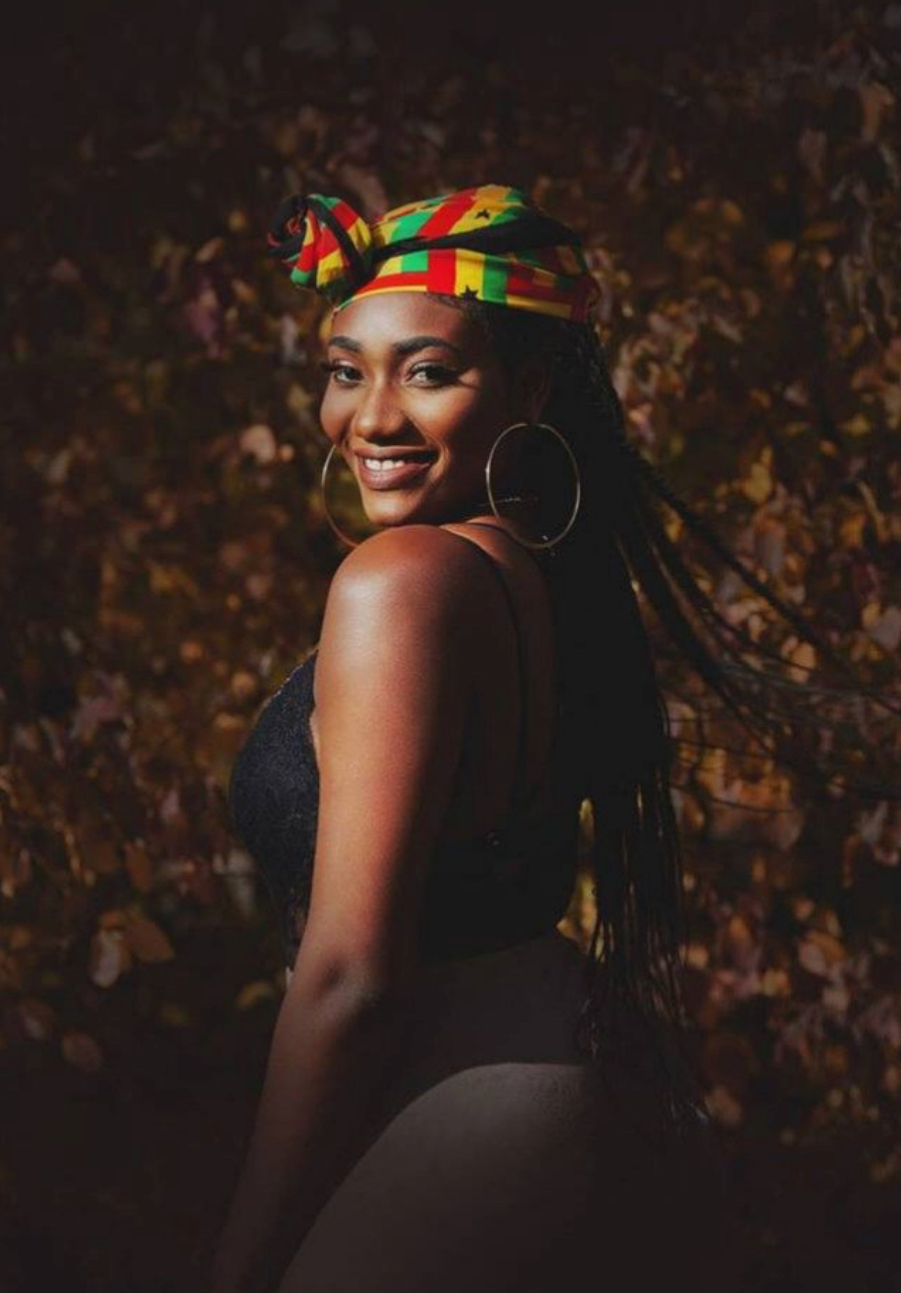 Ruff Town records newest sensation Wendy Shay, who has been said to be a forced clone of the late Ebony Reigns in an interview revealed how proud she was and happy for the achievements of the late Ebony.

Wendy with pride said no female artiste has been able to do what the late Ebony did and that every song she released was a hit.

She said, “No female artiste has been able to make the impact that Ebony made in less than two years and I am so happy for her. Every song she released was a massive hit, from Poison to Maame Hwe, Hustle, Sponsor and Date Ur Fada just to mention a few”.

The “Bedroom Commando” hit maker later added how proud she was of the late singer and how unlucky she was not to have collaborated with her while she was alive.