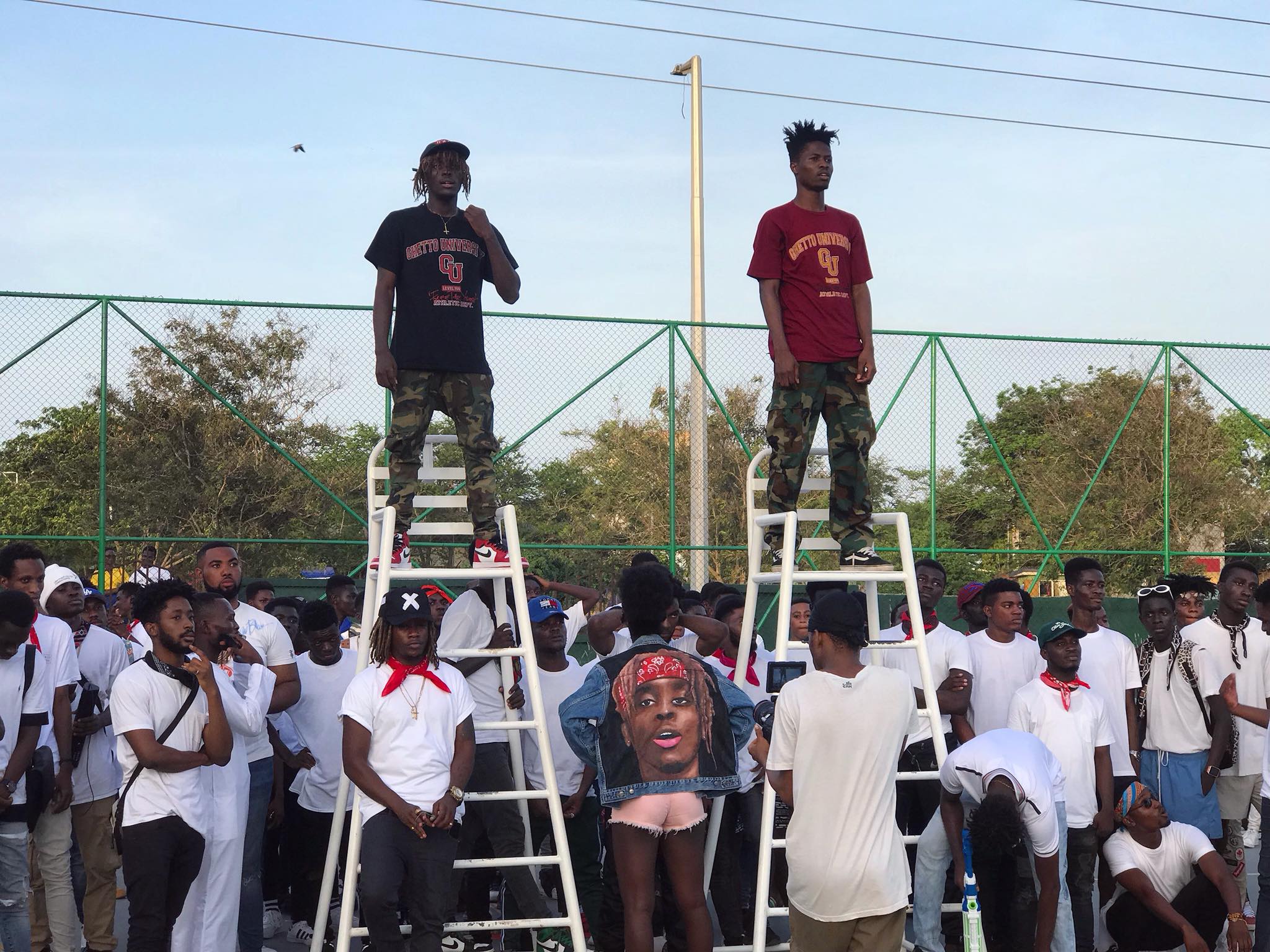 The Grind day star has had an impressive and eventful 2018, from a steady string of heavily circulated tracks to topping the apple charts and finally bagging the VGMA Hip-Hop song of the year award.

Poised for a huge 2018, Kofi Mole taps into his other side as he delivers some catchy phrases about family and being the black sheep.

Also a Kayso production, “Mensah” was released under Grind up Charle/ Ghetto University and NGA movement with video direction by Yaw Phanta.

Watch the video above: